Often times, thing come up in life that put our plans on hold. We all have dreams and passions, but sometimes we have to hold off on following those dreams in order to make our day-to-day life work. But, that being said, it’s never too late for success, and Evelyn Williams is a prime example of that! 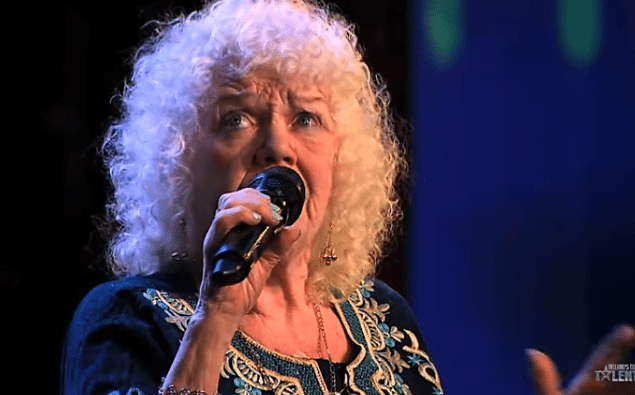 The 81-year-old is a mother of two, grandmother of six, and great-grandmother of six! But, even though she is in her 80s, she still wanted a chance to make her dreams come true. So, Evelyn decided to go out and audition for Ireland’s Got Talent! 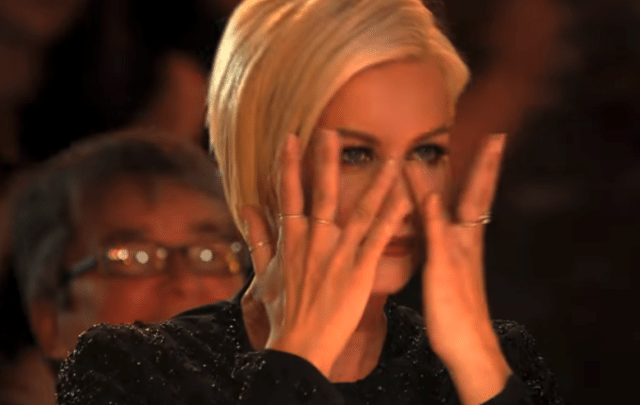 Evelyn decided to sing a rendition of “Send in the Clowns,” and her performance had the judges wiping tears away! And, not only did Evelyn get to advance to the next round, but she also got the coveted golden buzzer! Judging by the look on her face, Evelyn was definitely not expecting things to go this well! 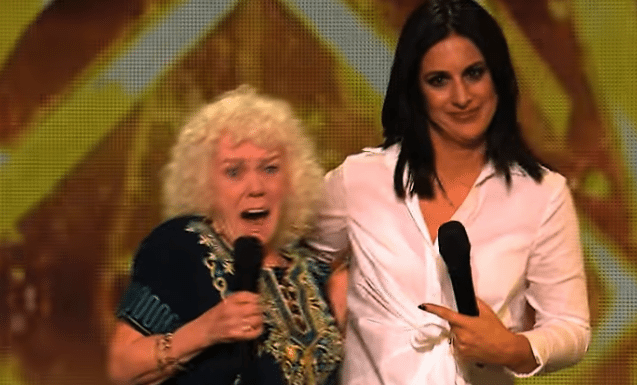 Recalling the special moment, Evelyn said: “When I seen that buzzer thing, I thought someone was after throwing a bomb in around the place to get me off the stage. I couldn’t stop crying, I got such a fright. It was very dramatic, really. The whole hall stood up – that made me cry. It was bad enough when the judges stood up, but when the whole place stood up – they were tears of emotion.”

Watch her audition for yourself in the video below:

Share this story with your friends and encourage them to keep chasing their dreams!