Dogs truly are man’s best friend! They are such loyal companions that always stick by our side through the good and bad times in life. But, will a dog stay loyal to their owner even after they have died? Well, this dog sure did, and his story is breaking hearts everywhere! 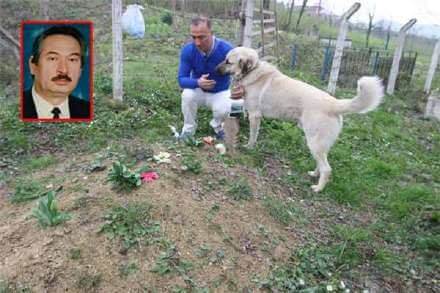 Zozo is a very loyal dog, some would say that he is almost too loyal. His owner, who was a Turkish man, passed away back in February 2014. The man has died unexpectedly, and the entire family was crushed after they lost him. But, nobody was quite as affected by the death of this man as Zozo. The dog has been depressed for the past two years after losing his owner, and, ever since his death, Zozo and the man’s son, Billow Ye, visit the grave every day. Each day Zozo lies on top of the grave and sobs, he is completely inconsolable. 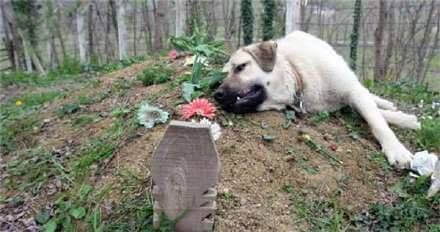 It is such a sad sight and Billow said that his heart breaks every time he sees Zozo lay on the grave. But, he also said that Zozo wouldn’t want it any other way. It is so heartwarming but sad to see that after two years Zozo is still so dedicated to loving his former owner.

Share this story with your friends who love dogs to amaze them with Zozo’s loyalty.