Marriage is a lifelong commitment and a union blessed by God. There is no other leader in US history who has led the way and shown by example what it means to be committed and dedicated in a life of holy matrimony than Former President George Herbert Walker Bush. He and his wife, Barbara Pierce Bush, recently celebrated a milestone achievement in their lives. Here is their story.

Former President George Herbert Walker Bush and Barbara Pierce Bush met when Barbara was only 16 years old. She was home in Rye, New York, on a school break at that time. The couple could not be together so they had a long-distance relationship. Just before George left the US to serve as a naval pilot in the Second World War, the couple got engaged. The couple was wed in January 1945, a few months before the war was over, at the First Presbyterian Church in Rye. George was honorably discharged from the military in September of 1945 and was awarded the Distinguished Flying Cross for his service. He started his political career by representing Texas for two years as a Congressman. He then served as Vice President in the 80s when Ronald Reagan was President. Finally, in 1989, he was elected as the 41st President of the United States of America and Barbara became the First Lady. Having been married for 73 years now, the couple celebrated a major event – they are now the longest married couple in US Presidential history. 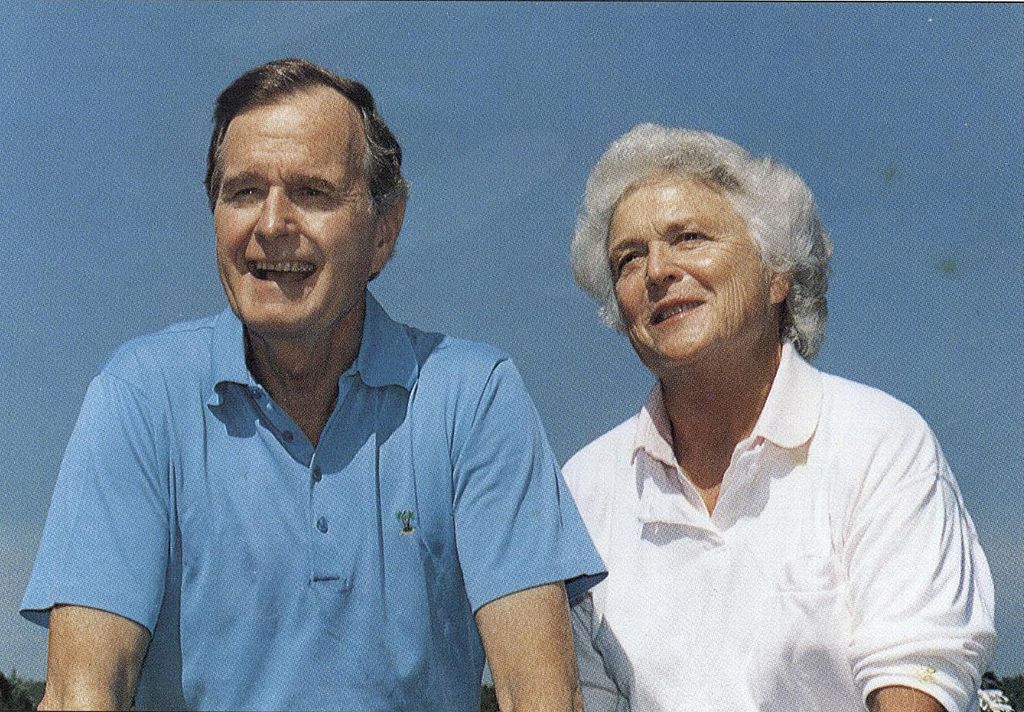 Share this story with your friends and see what they think!