I am sure you know the song “The Star-Spangled Banner”.

It’s our national anthem and sung before major sporting events. The lyrics come from “Defence of Fort M’Henry”, a poem written on September 14, 1814, by the 35-year-old lawyer and amateur poet Francis Scott Key after witnessing the bombardment of Fort McHenry by British ships of the Royal Navy in Baltimore Harbor during the Battle of Baltimore in the War of 1812. Key was inspired by the American flag, flying above the fort during the American victory. 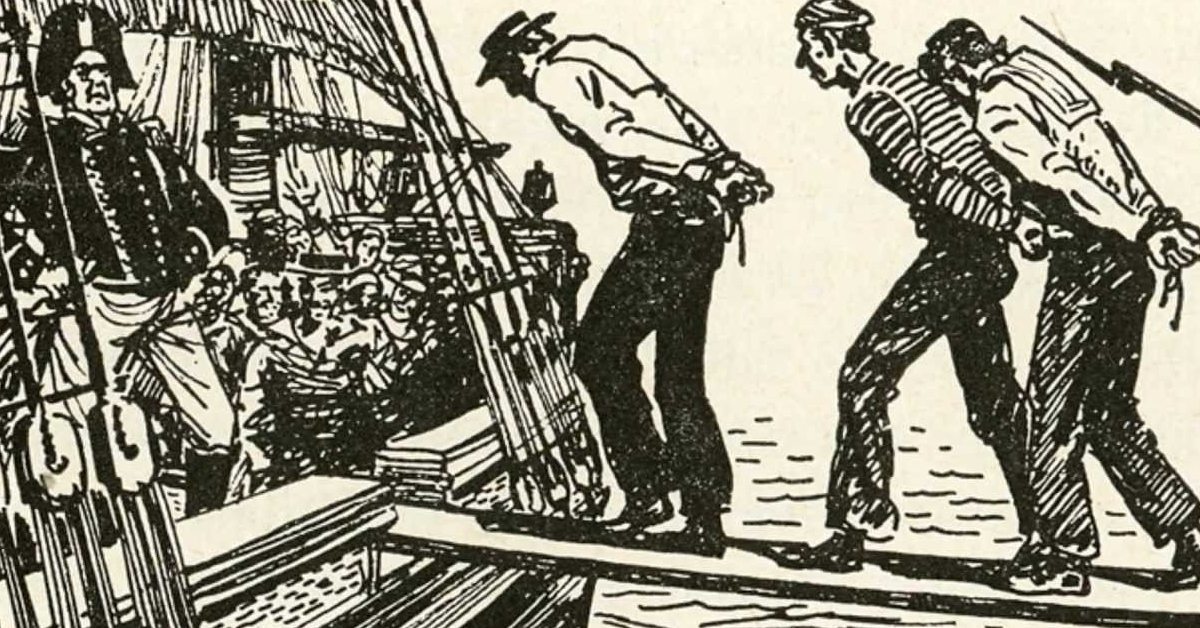 The poem was set to the tune of a popular British song written by John Stafford Smith for the Anacreontic Society, a men’s social club in London. “To Anacreon in Heaven” (or “The Anacreontic Song”), with various lyrics, was already popular in the United States. Set to Key’s poem and renamed “The Star-Spangled Banner”, it soon became a well-known American patriotic song. But it’s real story seemed to have been forgotten over time.

Listen to the real story of how this song came to be.

“The Star-Spangled Banner” was recognized for official use by the United States Navy in 1889, and by U.S. President Woodrow Wilson in 1916, and was made the national anthem by a congressional resolution on March 3, 1931, which was signed by President Herbert Hoover.