Easter is approaching and it is a time where we can reflect on the sacrifice Jesus made for us on the cross. There are so many different parts of the Easter story, and it is truly the best love story that has ever been told. But, since Jesus was a perfect and sinless man, why did Roman officials have him executed in such a horrible way? What crime did He allegedly commit? 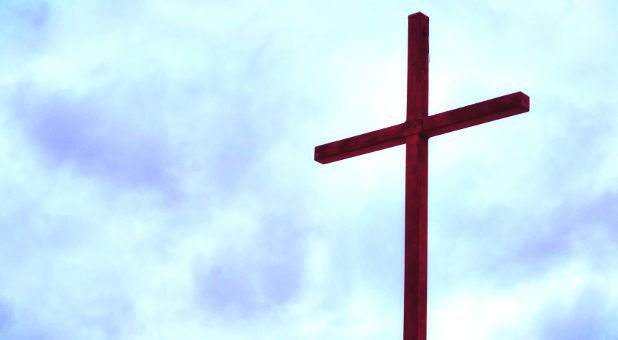 Crucifixion was a terrible and painful way to die. In fact, it was so bad that no Roman citizen was even allowed to be crucified. This type of execution was reserved for slaves and bandits, so how amazing then that the Son of God would allow Himself to be killed in such a way? Well, Dr. Paul Maier, a professor of ancient history emeritus from Western Michigan University, noted that there were three phases of Roman history, beginning with the Monarchy from 753 to 509 B.C. The next stage was the Republic from 509 to 30 B.C. And then there was the Roman Empire from 30 B.C. to 476. Referring to that first phase, Maier said, “The first seven kings of Rome ended in a real tyrant. His name was Tarquin the Proud, and they didn’t want another king throughout their history.” 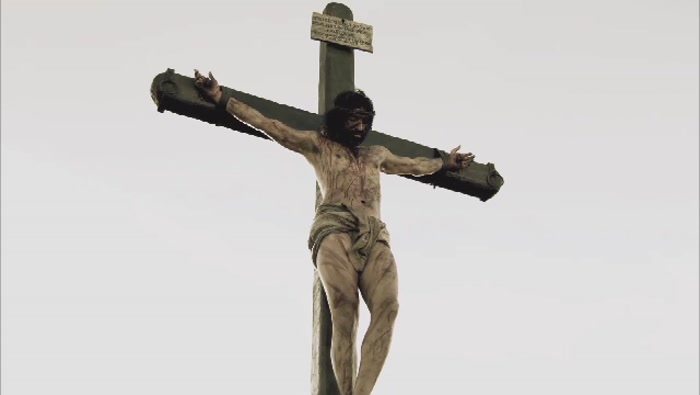 So, after 509 B.C., the Romans eschewed the title “king” thereafter, even despite having emperors who were far more powerful than any earthly king. So, when Jesus claimed to be the King of the Jews, that was His death sentence. Maier said: “[King] was a term of opprobrium. It was somebody who was trying to subvert the masses…. And that is the charge that the prosecution made, which really turned the case as far as Pontius Pilate was concerned.” 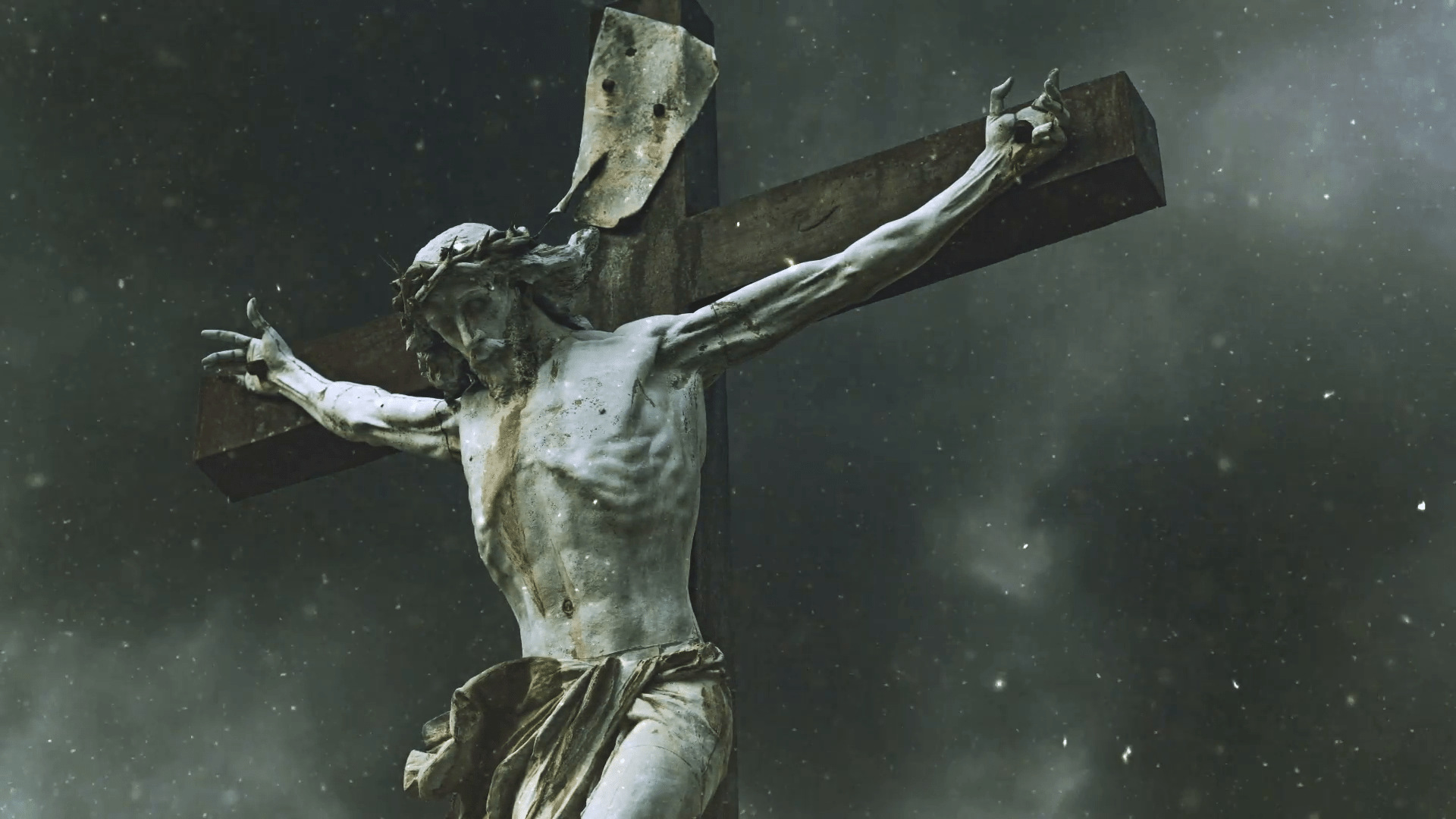 But the fact is that this was all planned long ago. When Jesus laid down His life as fully God and fully man, he fulfilled many prophecies in the old testament so that those who believe in Him might be saved. As Jesus Himself said, “I lay down my life that I may take it up again. No one takes it from me, but I lay it down of my own accord. I have authority to lay it down, and I have authority to take it up again” (John 10:17-18). So, if there were any “crime” committed for which Jesus was dying, it was the crime committed by sinful people against our holy Creator. 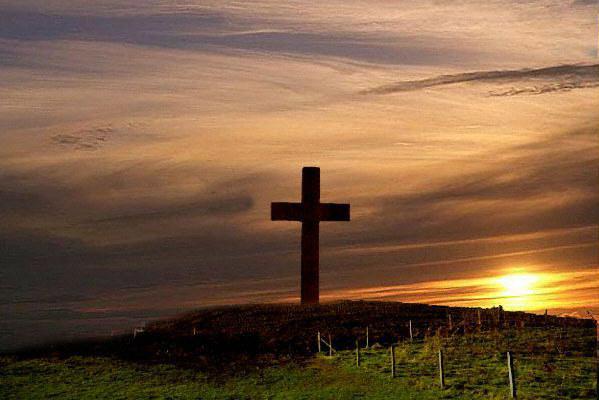 Share this story with your friends and remind them to thank Jesus for what he did on the cross for them!