God will always provide for us, all we have to do is trust him and hold onto hope! A few years ago Loren Krytzer was in a car accident that almost took his life. Even though he survived the incident, it left Loren disabled. Doctors then gave the ex-carpenter only five more years to live. Them after several complications, his foot was amputated. 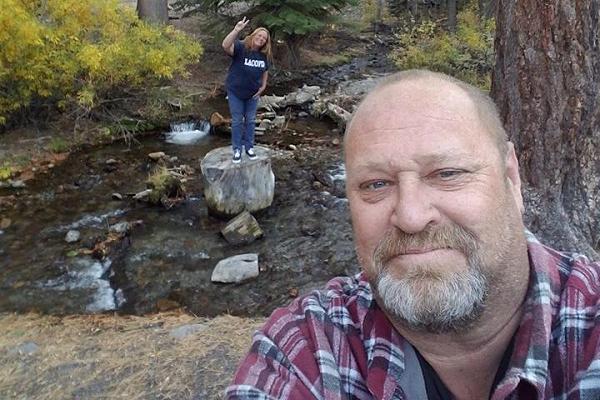 Despite that fact that he only has one foot, Loren was denied disability multiple times. He could function as normal anymore and this forced him to send his children to live with their grandparents. Luckily, disability finally came through for him, but after paying rent, he would only have $200 a month to live on. 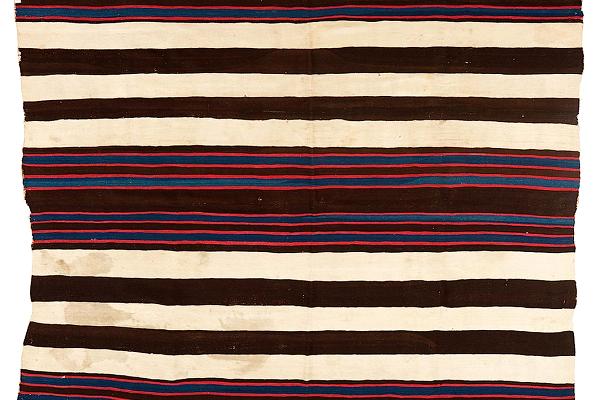 Loren was upset and feeling like things were all crumbling down around him.. that is until he saw an episode of Antiques Roadshow. He watched as an elderly man on the show found out his First Phase Navajo blanket was worth almost $500,000. After watching the scene, Loren immediately went to his closet and grabbed a blanket he had inherited from his grandmother. The blanket he had looked exactly like the expensive one that was in the episode. 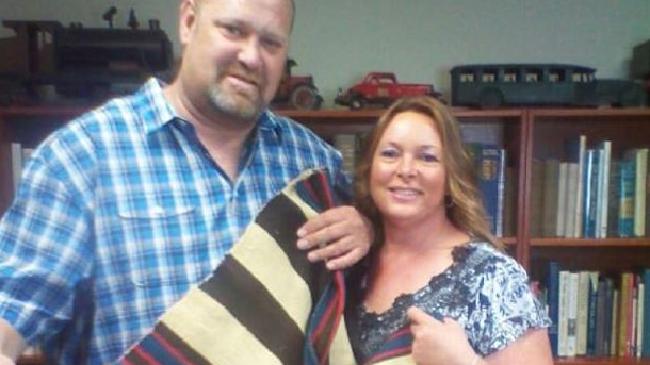 That blanket had been sitting in Loren’s closet for seven years. The disabled man thought that the blanket could be worth $5,000-$10,000. However, when he brought the item to a few antique dealers, they told him it was just an average blanket. Loren finally His last took the blanket to John Moran Auctioneers. This a company sold Native American Artifacts, and when Loren walked in, Jeff Moran knew right away that this blanket was in no way ordinary. After Jeff tested the blanket, he found out that it was one of the rarest Navajo blankets in the entire world. After that, the blanket was set to be auctioned off in six months. Then, in a 77-second auction, the blanket opened with a price of $150,000 and sold for $1.5 million! In the end, Loren went home with $1.3 million. 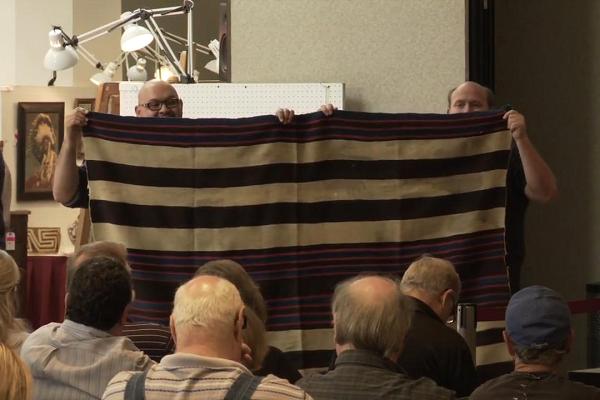 Loren used the money that he got fro selling the blanket to invest, buy two homes, a new car, a new motorcycle, and he then married his girlfriend Lisa. Learn more about Loren’s story in the video below:

Share this story and see if your friends have anything valuable lying around their home!