As a boy, Billy Graham dreamed of becoming a baseball player. However, all that changed after he went to a revival meeting in 1934. The teenage boy felt God pulling at his heart, so he walked into the church aisle and accepted Jesus Christ as his Lord and Savior. And, over the following decades, Billy Graham shared the Gospel message to more than 200 million people in 185 countries. 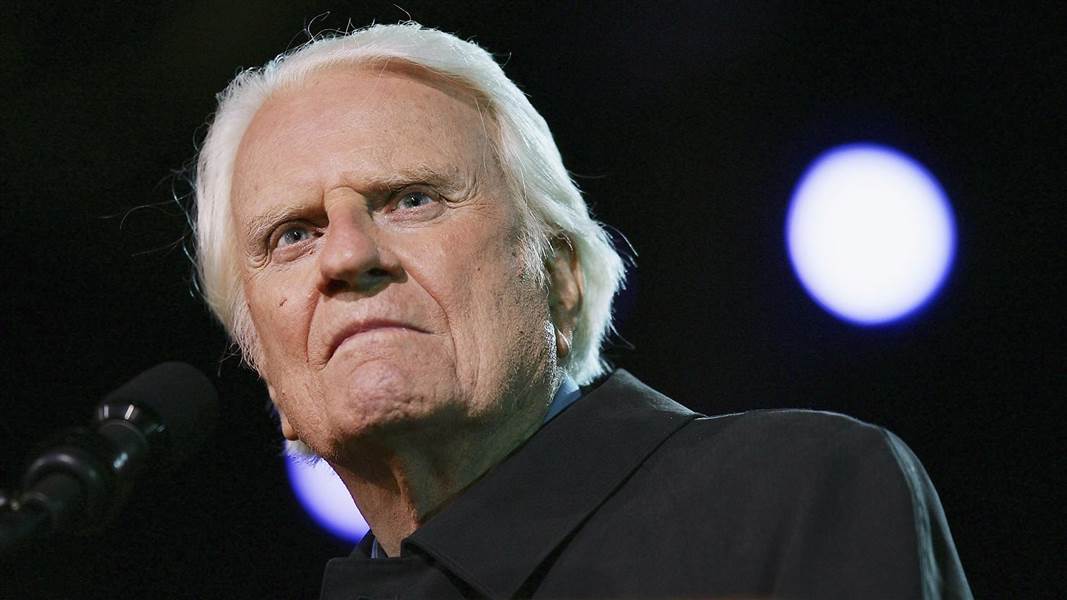 Graham, who was a North Carolina farm boy, did so much in his life. He went on to counsel kings and queens, and even presidents and prime ministers. However, deep in his heart, Billy Graham was always a simple tent revival preacher who had a life-changing message for anyone who came to listen. 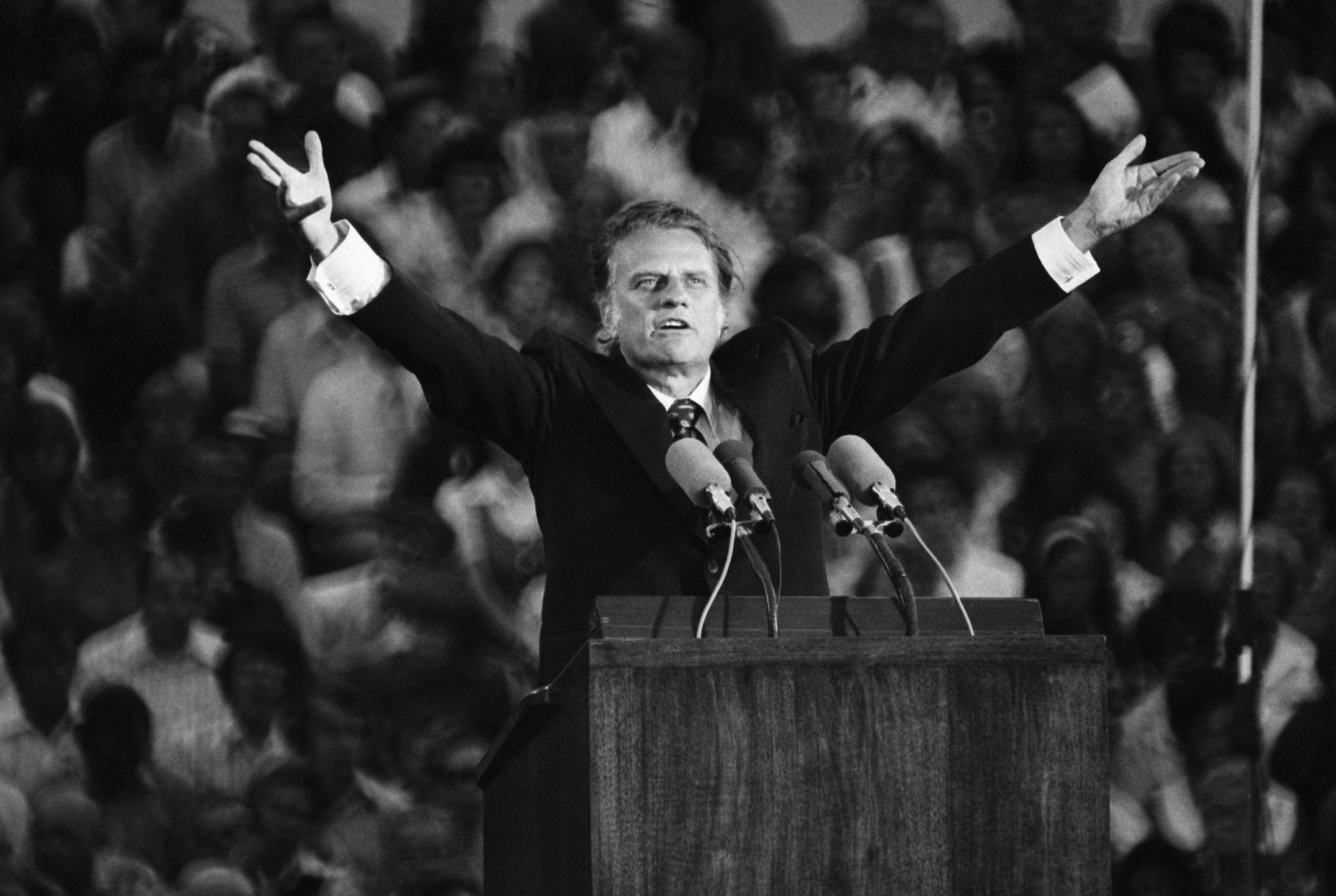 And, it was a message the world needed to hear. His message went beyond politics, religion, race, and finances. His message was simple: God loves you and he wants to have a relationship with you. And, that’s the philosophy behind the way Billy Graham lived his life, foregoing fame and fortune for the sake of a much greater cause. 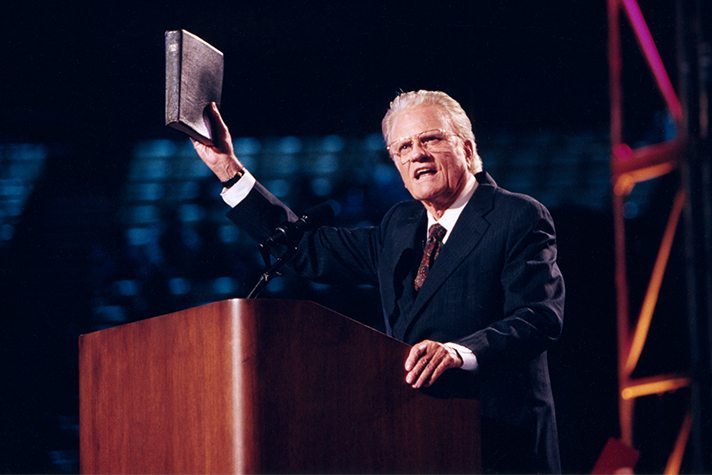 And, even though the beloved pastor has passed away, his legacy will not soon be forgotten. Rest in peace, Billy Graham, may you be rejoicing with the angels in heaven today! 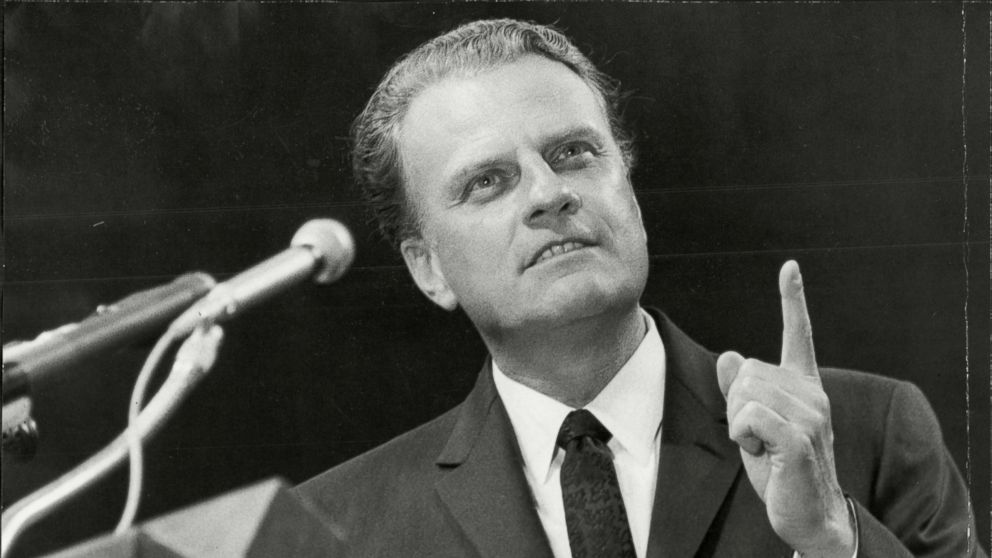 Share this story to help spread the good news of the Gospel!