We all know that the late evangelist Billy Graham was full of wisdom. The legendary preacher had released new information prior to his death that identified the two kinds of people that are “especially vulnerable to a cult’s appeal.” He then shared tips on how to help friends or family members leave these organizations after receiving questions in an advice column on his website.

The question he received was  “I’m concerned because my sister has become deeply involved in a religious group that sounds to me like a cult. She’s always been kind of a weak person, and I’ve heard that cults often target people who are easily influenced. Is this true?”

Graham responded to the question, explaining that these cults “deliberately seek out people who are easily influenced-either because they have no real convictions of their own, or because they aren’t emotionally strong enough to resist pressure from others.” He then went on to say that certain people are even more vulnerable to the appeal of joining a cult. “In fact, one characteristic of many cults is that they are led by a strong leader who dominates its members and demands their total loyalty,” he says. “Leaders who seek to serve Christ, however, aren’t this way, but are ‘eager to serve; not lording it over those entrusted to you’ (1 Peter 5:2-3).” 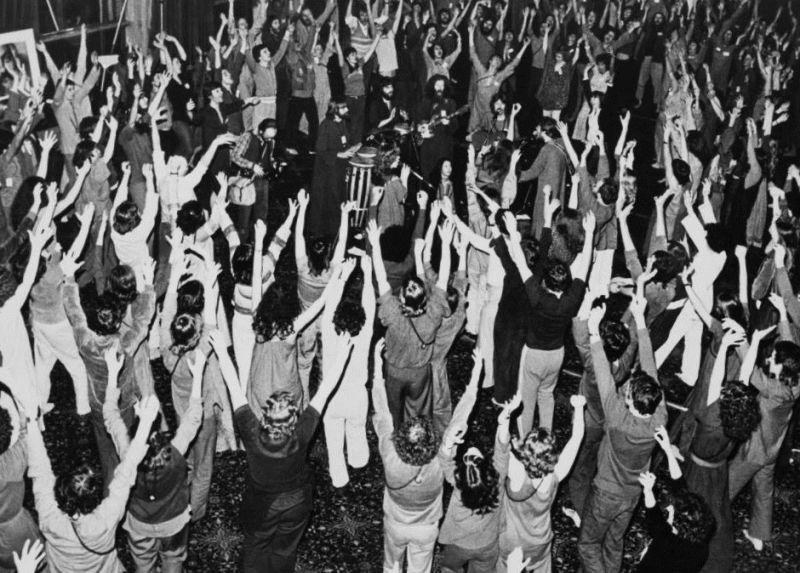 So, then how are we to help our family members or friends who have fallen into this trap? Graham offered this advice to the concerned family member who wrote in about their sister: “Have you ever decisively committed your life to Jesus Christ, and are you seeking to follow Him and live for Him every day? Make sure of your commitment to Christ, and then ask God to make you an example to your sister of His love and peace and joy. She may not be open to what you tell her-but she can’t argue with the reality of a life that’s been changed by Christ’s power.”

The dictionary definition of the word “cult” is “a small religious group that is not part of a larger and more accepted religion and that has beliefs regarded by many people as extreme or dangerous.” Graham explains that some cults are openly anti-Christian, but others can be even more dangerous because they seem to resemble a church and may even claim to follow Jesus even though they go against the Bible’s teachings. It is very important that we, as Christians, are able to identify those who are seeking to serve and follow God, while also being able to decipher what groups are cults. “Let me suggest three questions or guidelines you might find helpful in evaluating this group,” he wrote. “First, what do they believe about the Bible? Is it alone the Word of God (as Christians affirm)-or do they add to it, or claim they alone have translated it correctly?”

Graham advised the next thing to look for in the cult’s teachings. “Is He alone the divine Son of God, sent from Heaven to save us from our sins?” Graham asked. “Or do they deny this, or claim we must work to save ourselves? Third, it’s important to ask, ‘What do such groups believe about other Christians?’ Do they claim that they, and they alone, have the truth-or do they rejoice that God is also at work elsewhere?” 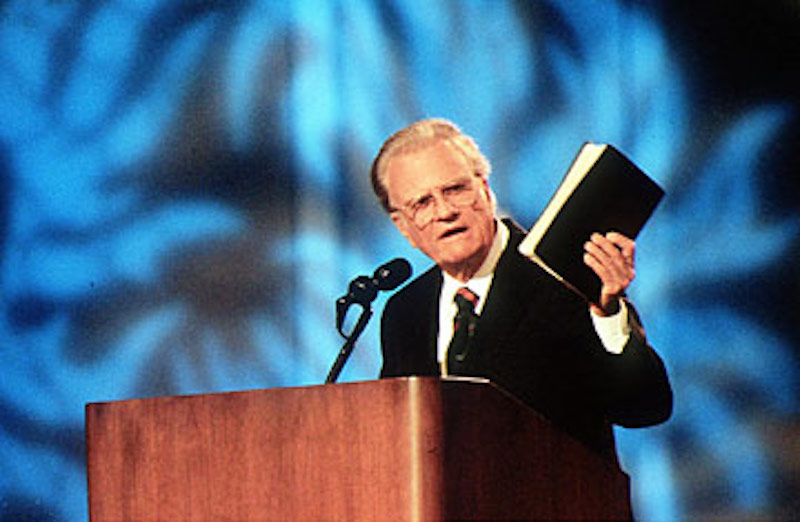 Please share this story to let others know how to protect their loved ones from cults.