How many of you enjoy watching the show The Bachelor? Well, it’s no secret that this dramatic show is always filled with plot twists and unexpected surprises. But, recently one contestant shocked all of America when someone discovered she had been listed as a missing person by her mothers just a few months ago.

Bekah Martinez, who is a 22-year-old nanny from Los Angeles, was just seen being eliminated from the show on Monday’s episode. Martinez appeared on Jimmy Kimmel Live! for her first TV appearance post-Bachelor. “I’m hanging in there. It was shocking for me as well, I’m picking up the pieces as I go along,” Martinez said.  “For one thing, I have been a fan of the show for years… I’ve been telling my family and friends like, ‘Yeah I’m going on The Bachelor one day,’ ”Martinez said when Kimmel asked her why she signed up for the show. “Well, I was hoping it would be Peter [Krause] and it ended it up being Arie,” Martinez admitted.

Martinez was best known on the show for being the youngest contestant of the season, but she made headlines after being removed from a missing person list in California. During her appearance on Jimmy Kimmel Live!, Martinez decided to speak out and set the record straight about what really happened with the missing person confusion from earlier this month. “First of all, a lot of people thought I lied to my mother saying that I was on a farm when I was actually on The Bachelor but no I had already been eliminated from the show,” Martinez said. “I just decided to go to the mountains with my friends for a couple weeks and I was there for six or seven days without phone service which I thought I was going to have phone service and I told my mother that I would,” Martinez said. “I just had this weird feeling like on the sixth or seventh day, I need to go home now. So I got in my car, drove to where I had service, called my parents and then come to find out only 12 hours before my mother had called the Humboldt Sheriff’s Department saying that I was missing,” she added.

Well, we are glad she is ok and not missing after all! Hopefully, she will be able to move on and find love in the end after all! 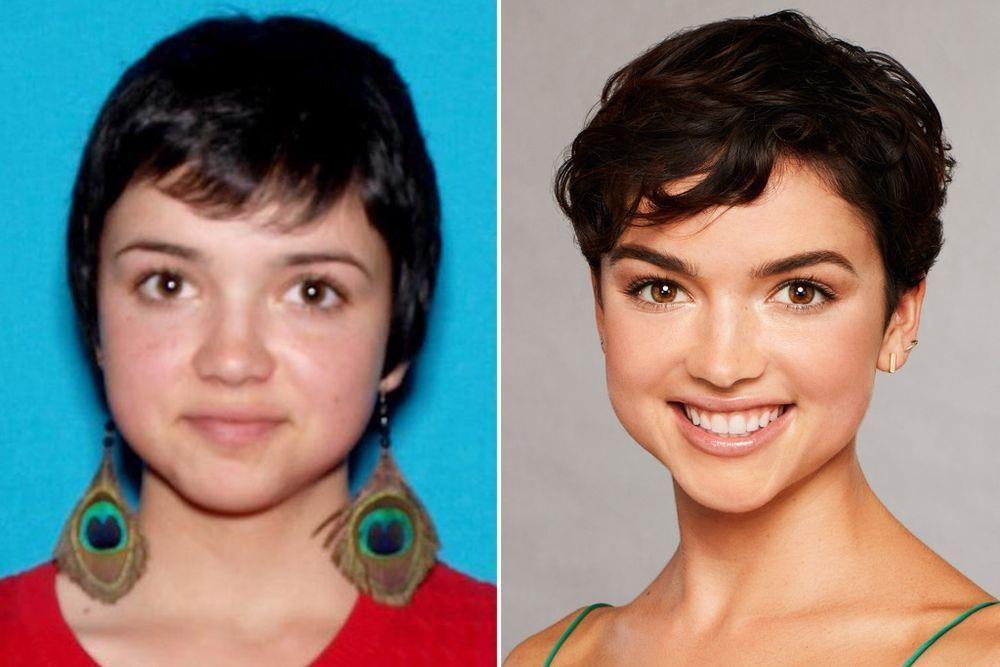 Share this story with your friends who watch The Bachelor and see what they think about Bekah Martinez and her search for love!