Children are wonderful blessings from God and it is our duty to protect them! But, what if a child actually protects you instead? Does this sound crazy to you? Well, a 9-year-old South Carolina boy named Malachi is being hailed as a hero after he recently rescued an elderly man who was trapped underneath his car.

It all started when his neighbor, Allen Clemmons, was working on his Mustang convertible. Allen was in his backyard and working underneath the car that was supposedly supported by blocks and a jack. But, suddenly the Mustang slid off of the supports and fell right on top of Allen. Allen said, “I was having a really hard time breathing with it on top of me.”

Allen tried his best get out, but he couldn’t seem to escape under the car’s crushing weight. And, unfortunately, his desperate calls for help went unanswered. His family members were all out at the time running errands, and most of his neighbors were too far away to hear his calls for help. More than an hour passed and Allen’s situation was growing more and more desperate. Allen said he “asked God to help me, to give me one more holler and send an angel by my way.” Thankfully, that prayer was answered by young Malachi. 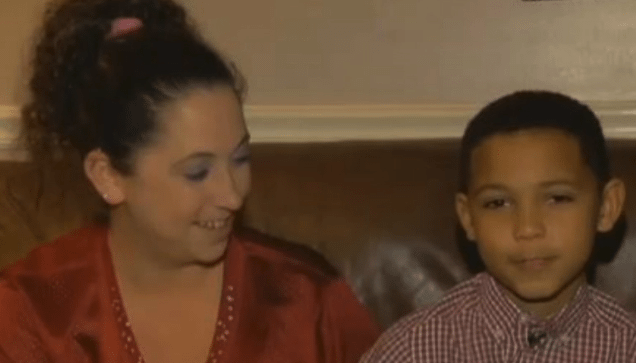 The 9-year-old boy just happened to be out playing in his aunt’s backyard when he heard Allen’s final desperate calls for help. “He was saying something like he was stuck but I didn’t know what he meant,” Malachi said. When the little boy ran over to Allen’s yard, he found the elderly man trapped under the car. That’s when the child did something surprising. He picked up a nearby jack and actually pumped it up underneath the car until the vehicle was lifted off of Allen. Luckily, Malachi’s uncle had taught him how to use a jack in the past so he knew exactly what to do! Then, once the car was lifted up off of Allen, Malachi ran back to his aunt’s house to get more help. 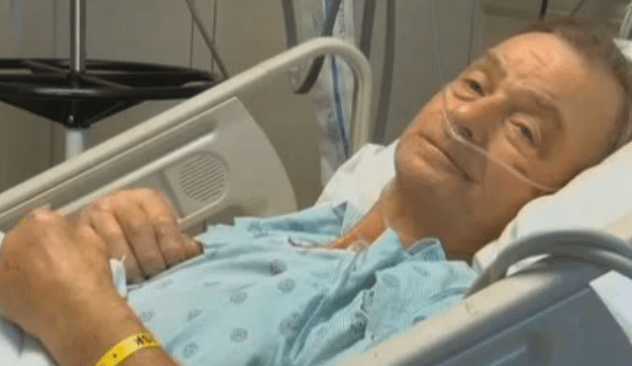 Allen was then airlifted to a nearby hospital. And, despite having “six cracked ribs and a broken pelvis” and a shoulder that’s “pretty banged up,” Allen said that he feels incredibly lucky to be alive. He also praised Malachi and even called the young boy his “guardian angel.”

Share this story to amaze others by what Malachi did!