We all know that soda is not the healthiest beverage option we have to choose from. But, if a soda is labeled diet, does that make it any better for you? Sure, it may have lesser (or zero) calories per serving, but artificial sweeteners may be hiding a dangerous secret. In fact, these sweeteners have been known to change your body in several different ways, and these aren’t the good changes that we were all hoping for. Here are 5 ways that drinking diet soda may be changing your body: 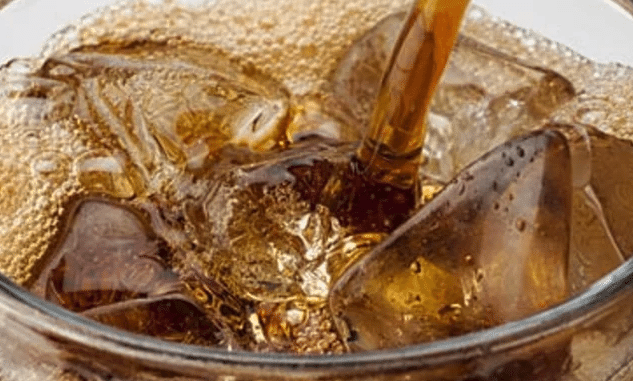 1. Changes In Your Gut: According to a study published in 2014 in the science journal Nature, artificial sweeteners can change how your body processes sugar. It has been seen that these fake sweeteners can actually change your intestines microbiome and this increases glucose intolerance. The study also found this to be true in animal test subjects. These subjects demonstrated the same gut response and it is probable that this also happens in healthy humans just like you and me. 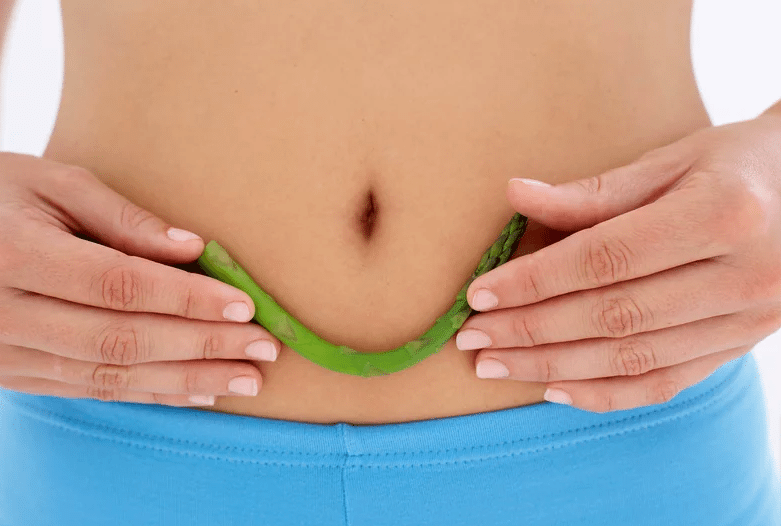 2. Weight Gain and Increased Belly Fat: Often times people drink diet soda because they want to lose weight when in actuality it might have the opposite effect! A 2015 study published in the American Journal of Geriatrics Society found that older Americans who drank diet soda daily over a nine year period ended up with waist circumferences that were on average 3 inches larger than their counterparts who didn’t drink diet soda. 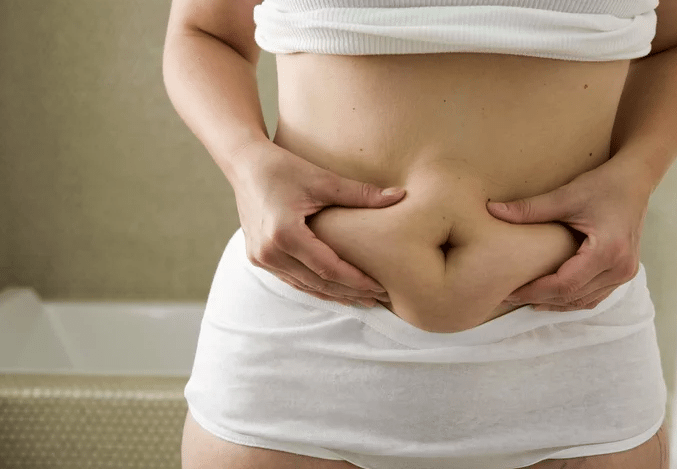 3. Increased Appetite and Sugar Cravings: Another study that was done by professionals from the University of Illinois found that those who had tried to cut calories by drinking diet soda may have compensated their diet with a higher calorie intake during meals. This was the same conclusion that was reached in a study published by the American Journal of Public Health. The University of Illinois study then acknowledges the possibility of an opposite correlation and suggested that those who indulge in unhealthy diets may use diet soda to compensate for their choices. 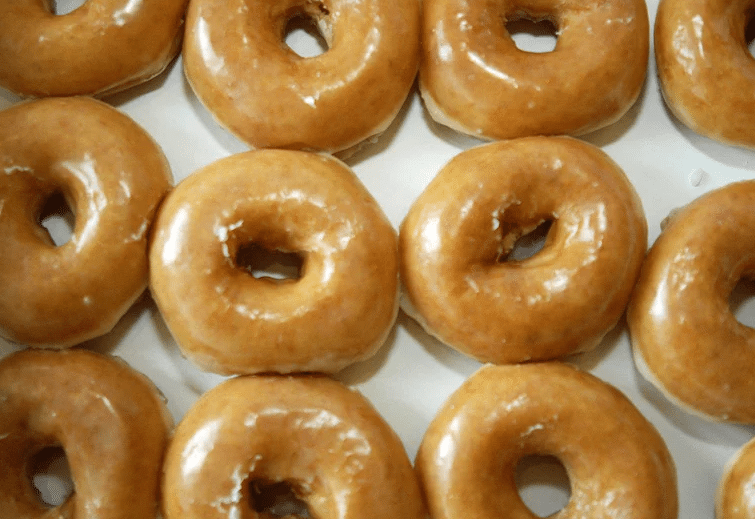 4. Increased Risk for Diabetes: Many of you would think that a sugar-free drink wouldn’t be able to change your body’s response to sugar. But, in actuality, there may be a link between the two. The American Diabetes Association journal, Diabetes Care published a study back in 2009 that found that people who drank diet soda every day had a 67 percent greater risk of developing type 2 diabetes. However, the study acknowledges you cannot establish causality between diet soda consumption and type 2 diabetes. 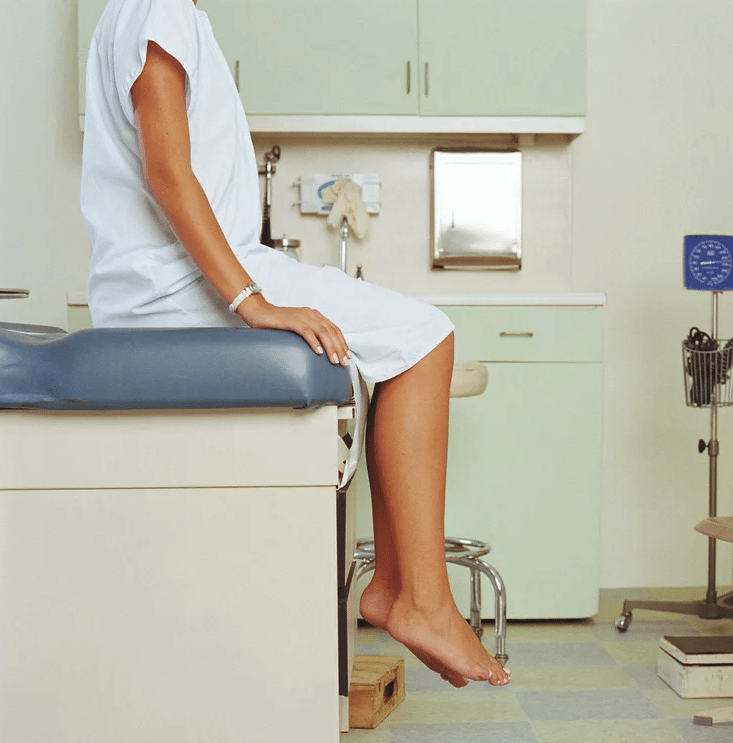 5. Decreased Bone Health: It has been seen that soda consumption has generally been associated with poor bone health in children. However, a 2014 study that was published in the American Journal of Clinical Nutrition found that drinking both regular and diet soda may lead to an increase in postmenopausal women’s hip fractures risk. 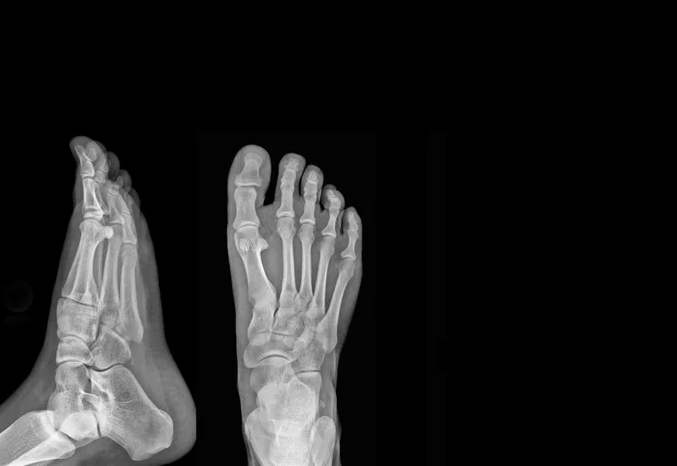 So, next time take a second to think before you reach for another diet soda! Instead, try drinking a glass of water!

Share this story and encourage your friends to make healthier choices!