Cameron Simmons, 13 years old, called the Sumter Police Department after having had a fight with his mom. Officer Gaetano Acerra went to the house and met with the distraught teen. Cameron told Acerra that he wanted to run away and showed the officer his bedroom. The room was completely empty. There was no furniture, no bed, and all his clothes were in trash bags. 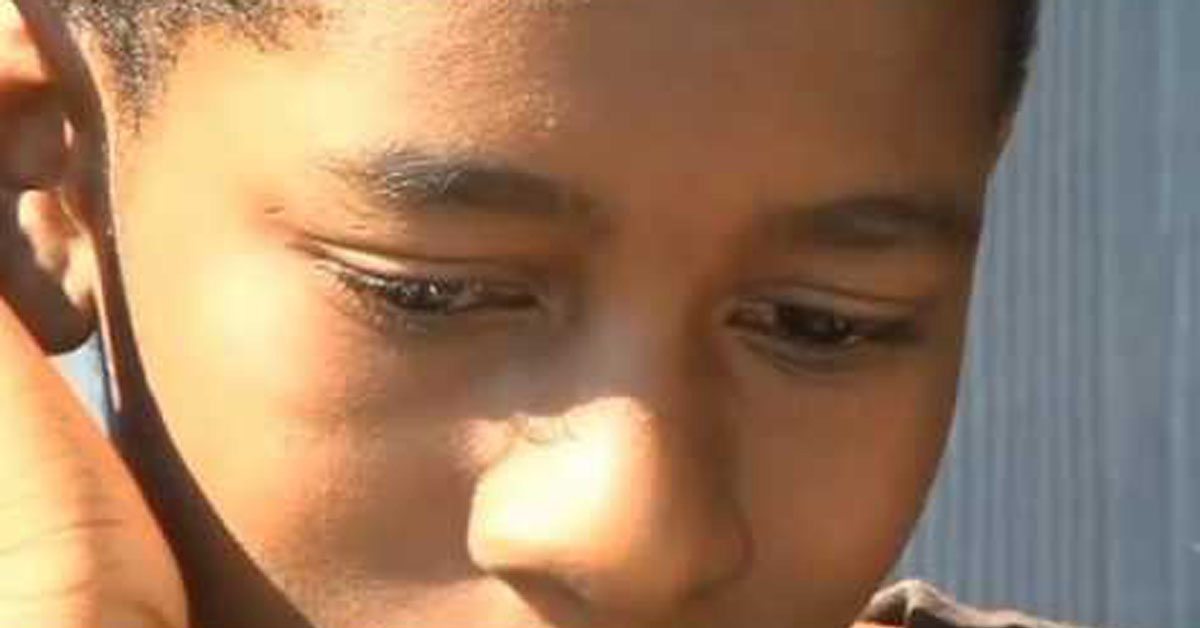 Cameron’s mom had fallen on hard times when the family moved from Texas to South Carolina so they could care for a sick relative. A plan formed in Acerra’s mind to help the young boy out. For weeks, Acerra gathered items for the family and even got everything to give Cameron a complete bedroom.

Cameron was given a television, a new desk, a bed, and a Wii game system. Acerra said he did it because it was the right thing to do. Share away, people!