There is always someone in need of our help. We have been given agency to tell right from wrong and the conscience to right some of those wrongs. When we reach out to other to help, we are doing God’s work and honoring Him with our deeds. Part of being children of God is to actively carry out His mission on earth and helping one another. Katherine Fugate tells the heartbreaking story of her childhood. She talks about how her mother, in her loneliness, fell in love with a man who was less than ideal. Katherine’s childhood was filled with incidents of domestic violence during which her stepfather would beat her mother repeatedly. 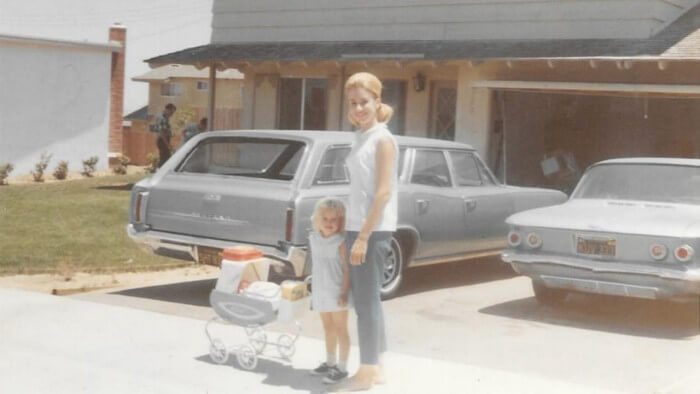 Katherine and her two younger sisters would often find themselves without anyone to care for them and with no food in the house. The three of them would go to the supermarket and shop for food with either cash stolen from their mother or by forging her signature on checks. But the most striking and shocking part of the story is that everyone could see what was going on but nobody did anything. Neighbors, school authorities, supermarket clerks, and almost everyone else in the small town where she grew up knew what was going on but kept quiet. Katherine says that her stepfather was a perfect example of what a mass shooter looks like. While in the end, her mother did leave the man it would have come as no surprise to anyone if he had taken a gun and shot his wife, Katherine, and her sisters. And yet while they saw the signs, society as a whole kept quiet.

Share this story to spread the message about domestic violence.