Read one daughters Facebook post below, detailing a beautiful story of a father’s unfailing faith that translated into a daughter’s greatest treasure. 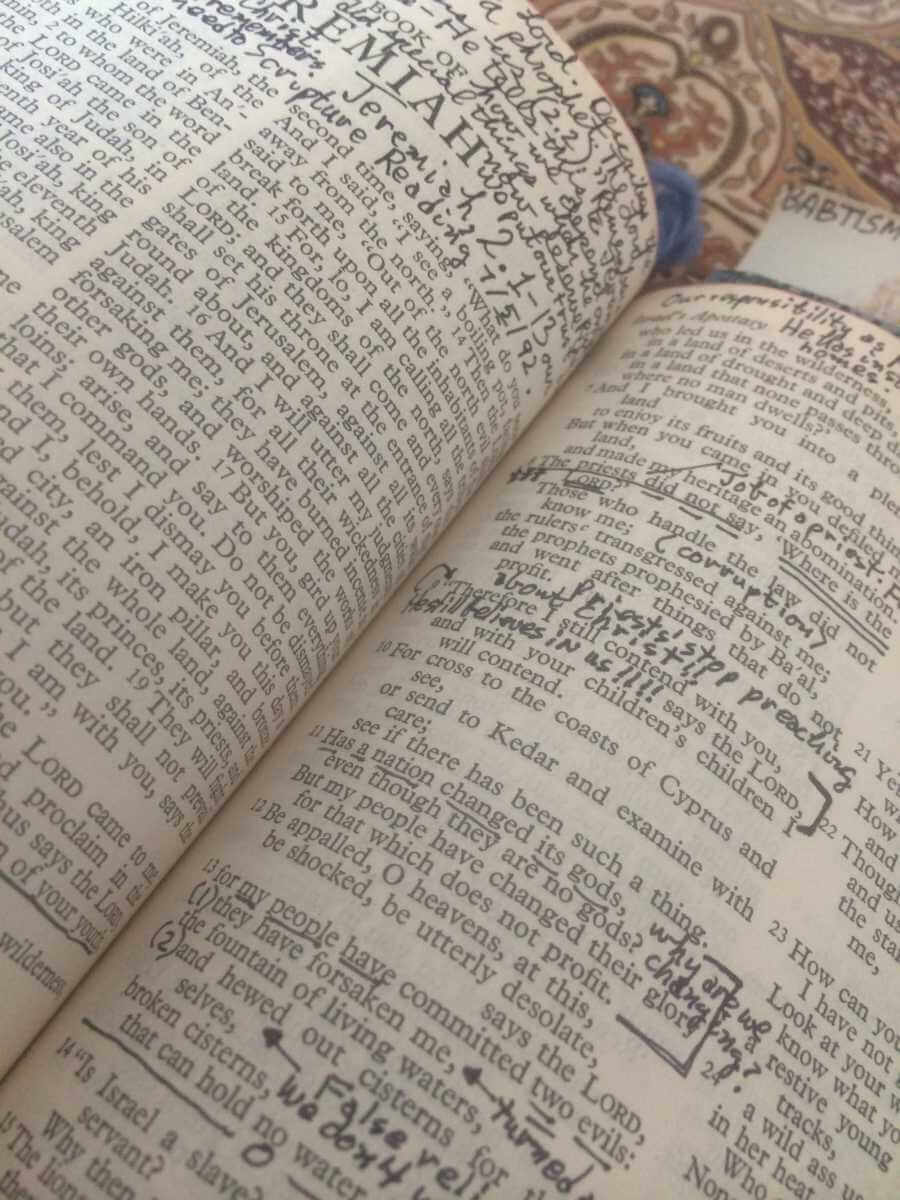 “I’ll never forget the look in my Dad’s eyes when the doctor told him the cancer was sprinkled throughout his abdomen like powdered sugar. At that moment I saw the man I considered fearless look afraid.

What started as an exploratory surgery ended in an unspeakable diagnosis. Mom and Dad asked us to leave the room; they needed to ask the doctor questions parents don’t want their children to hear.

The fight of my Dad’s life began behind those closed doors.

Through chemo treatments and all the hell inflicted by cancer, he never lived like he would lose the battle.

And I believed it. 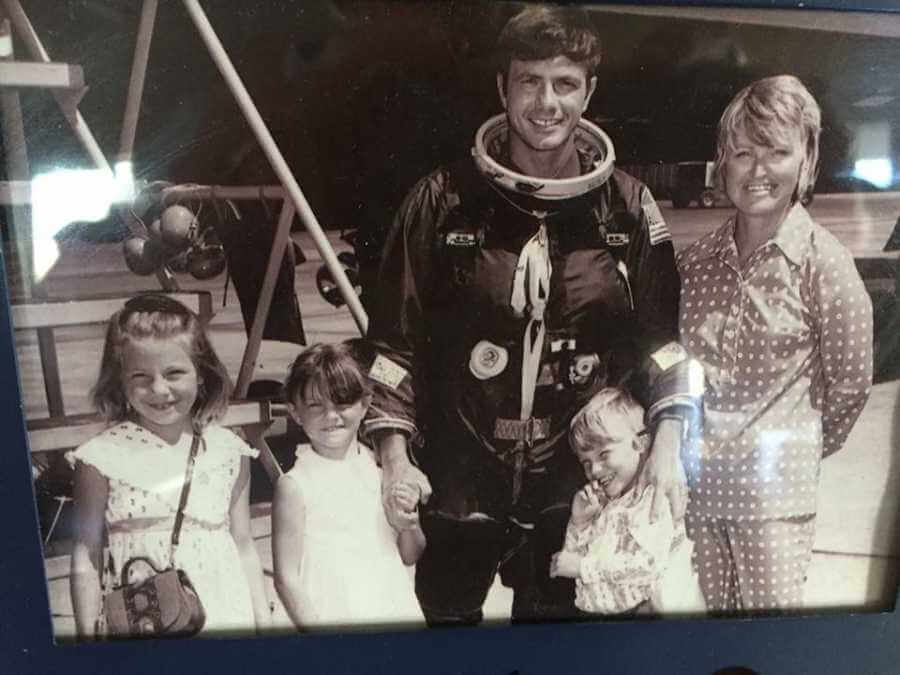 What’s more, as his body began to fail, his faith grew.

Years later, after his year-and-a-half fight ended, I was given the highest gift.

I still don’t know how and when I received his bible. But well over a decade after my dad died, I opened it.

His notes were everywhere. The most beautiful penmanship written with his favorite black pen. Along with dates. Highlights. Underlined phrases, words, passages.

A spiritual journey…Now, in my hands.

I held antique-like pages of the book he received on his wedding day -over 50 years ago. Inside it was a documented path.

The contents within the margins of the pages explained so much:

Why everyone at his funeral said he was their good, if not best, friend.
Why grown men had tears in their eyes.
Why my grandma died suddenly, not long after his passing.
Why my mother never remarried.
Why our hearts were broken.

His life was filled with incredible depth. He loved selflessly. And unconditionally. My mother knew she was IT in his eyes; So did his children.

And now, as I flip through the roadmap he provided in Romans, John, James, Jeremiah… I know beyond a shadow of a doubt during the last months of his life, he was at peace. And he knew, unequivocally, where he was going.

Gifts like these continue to bless me. Some moments they are crystal clear; other times they wash over me like a gentle breeze. They are there; All I have to do is open them. 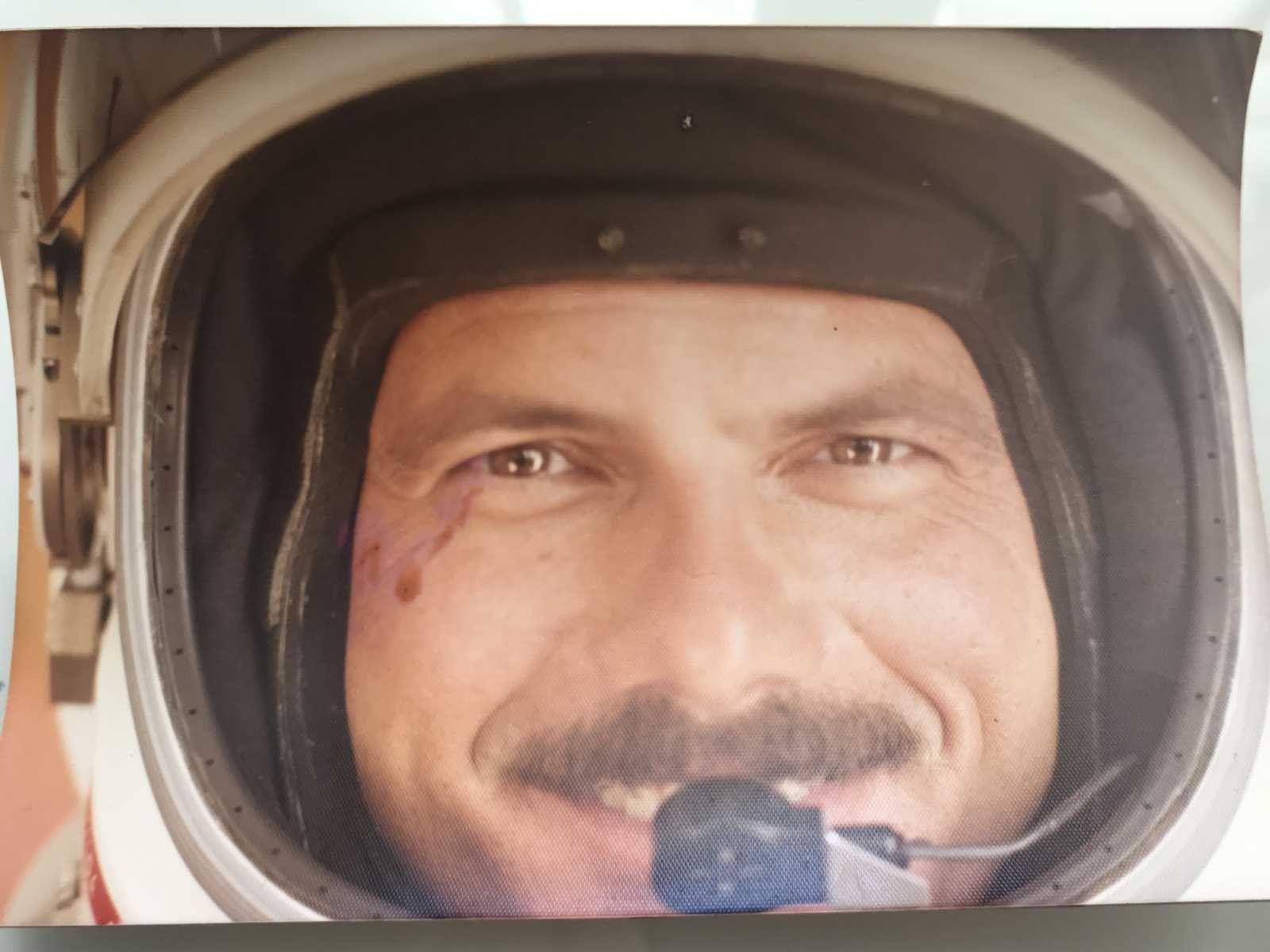