When miracles happen, they are clear signs that God is watching over us. We should be thankful to God for using his powers to safeguard his favorite creations. We must pray to God every day so that he will help us when we need him the most. Never lose your faith in God even in the darkest times as he will come to our rescue. Lindalva Pinheiro da Silva was 24 weeks pregnant when she was about to give birth to twins. She told ABC News, “I panicked. “It wasn’t time. It was too early. I knew I could lose the babies.” 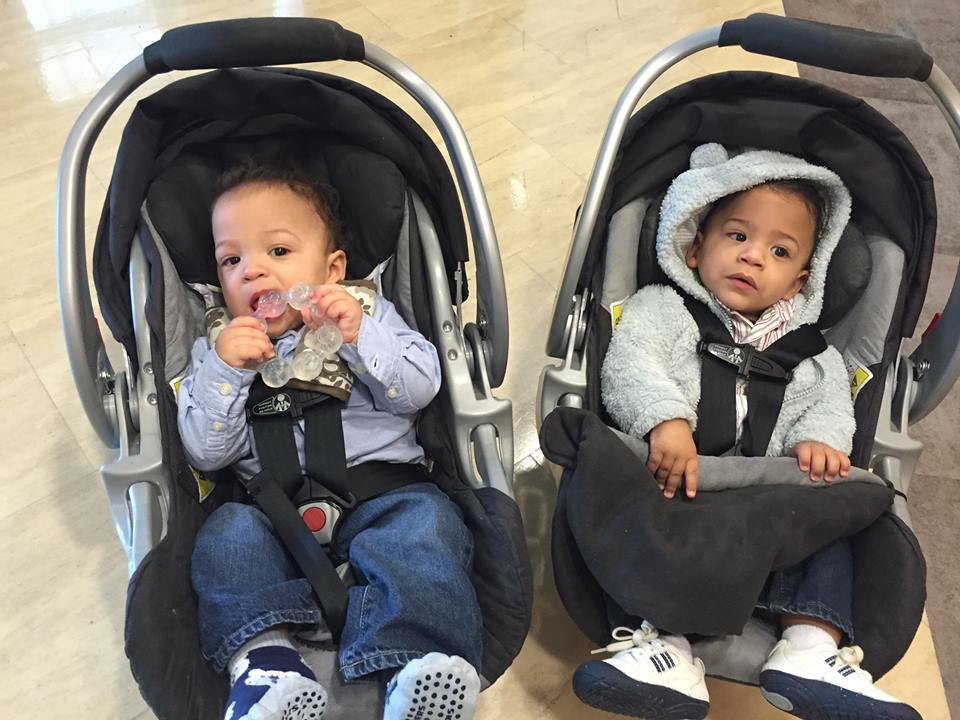 Babies who are born after 24 weeks have only a 50% survival rate. Despite Boston’s Tufts Medical Center’s best efforts, they were unable to delay Lindalva from giving birth. Alexandre, the first twin was born prematurely with a weight of 1 pound and 10 ounces. However, she didn’t give birth to the second twin, which was good for the infant as it allowed him to grow. Ronaldo was born after three weeks, with a weight of 3 pounds and 3 ounces. After three months, the babies were doing much better, as they both weighed three pounds each. Lindalva said, “They’re my miracle babies. Ronaldo because he stayed inside, and Alexandre because he’s a survivor.” It’s good to see that despite being born prematurely, the twins survived!

Please share this wonderful story with your family and friends!