God speaks through man and communicates his messages through the people. There have been numerous instances of this happening in the Bible and in real life situations. Sometimes God wants to convey an important message to the law and order like the police department but cannot do so in person. Hence, God uses His disciples such as little children to put his words across and communicate important messages to the people. And some of these messages might be important in saving someone’s life when to comes to catching the bad guy and keeping peace and order in society. 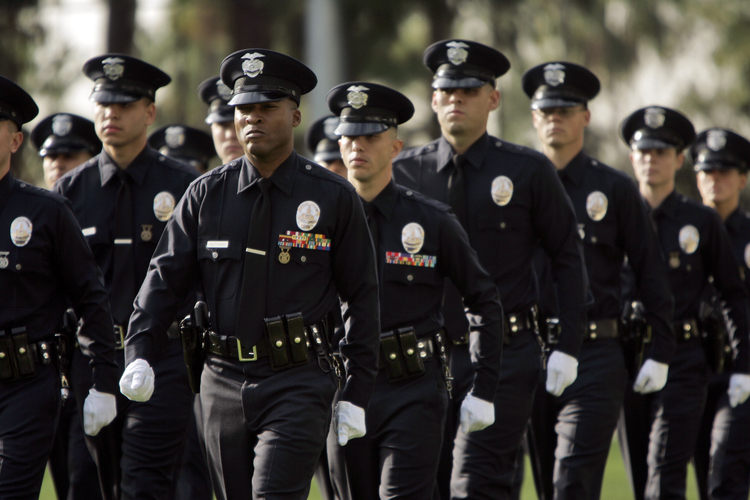 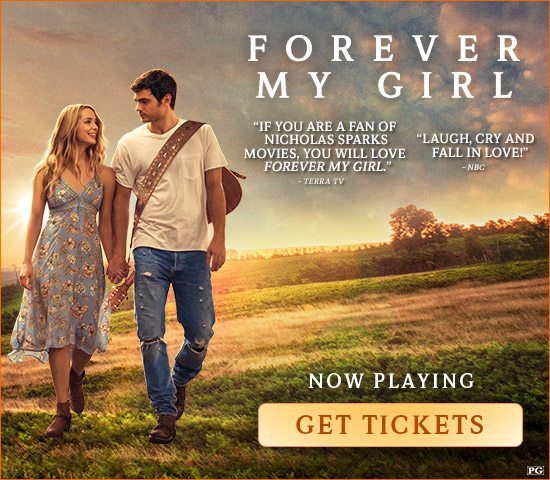 Police Officers Thought These Kids Were Just Playing – But Suddenly They Realized It Was a Secret Sign!

Men who become police officers have to undergo a lot of special training for many years in order to get to the level of professionalism that they work at. These men have to be in the best physical shape of their lives and ready to face any kind of situation that may come in their way. They have the most advanced technology at their disposal to find and capture criminals and put them behind bars for good. Their job is to keep the society safe and sound from the bad guys and protect the innocent people. But sometimes even the police need a little help from the ordinary people to help catch the bad guys and all the technology and training in the world will not help them. A perfect example to explain this truth is when a group of children called “The Awesome Dozen” from Surrey County near London helped the police catch a bad guy by using their bodies to form an ‘arrow’ and point them in the direction of the bad guy. So here’s how the story goes. 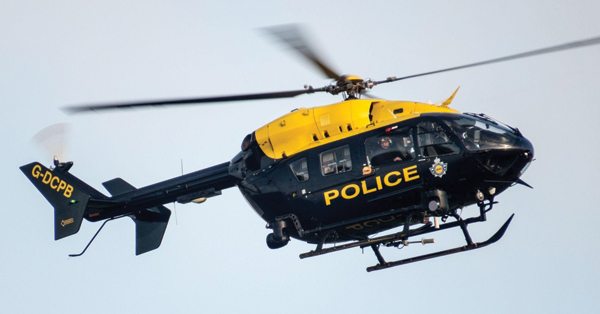 The Awesome Dozen was a group of kids aged between 6 and 12 years and was taking part in the Easter egg hunt in the fields. Suddenly they saw a police helicopter circling above them and shortly afterward saw a suspicious looking man run past them. The man was running in one direction but then changed and ran in the opposite direction and ran into the woods nearby. The man was trying to confuse and dodge the police so that the helicopters couldn’t track and follow him. 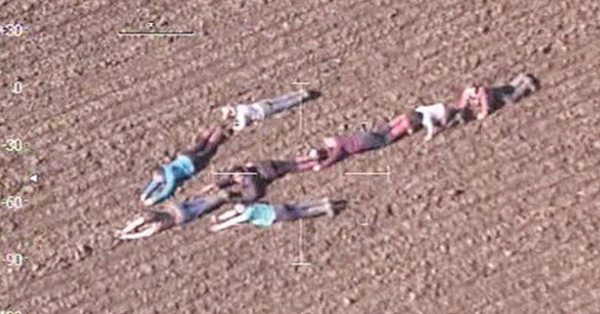 The helicopters lost track of him and were going to turn around and fly away when the children realized that they had to do something to catch their attention. They first tried to wave to the helicopter but to no avail. Then the smart little egg hunters thought of something great. Two of the kids shouted – “Let’s lay out the arrow!” All the kids fell on the ground and positioned themselves to form an arrow on the field. And it worked! The police helicopter took notice of the children and understood that they weren’t just playing around but were, in fact, pointing them in the direction of the criminal. The helicopter entered the woods and caught the bad guys. 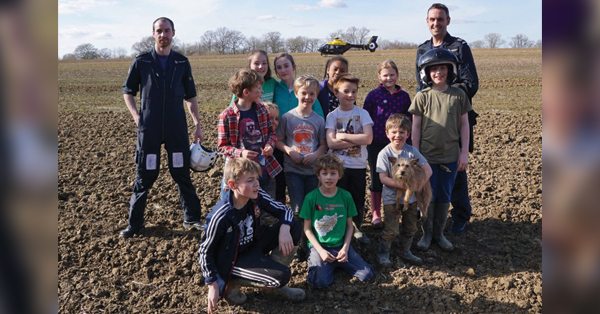 The police department along with the entire community expressed their gratitude and admiration to the little children for their quick thinking and wit. 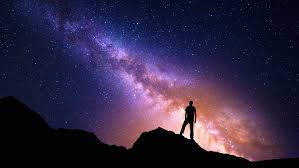 He Has Your Back: Mountain climbers always travel in groups of at least two so that they can help each other scale the peak before them. The relationship between climbing partners is naturally one of incredible trust, commitment, and communication. Similarly, soldiers in battle must depend on one another in ways that entrust their safety and very lives to one another’s care. They not only have a responsibility to keep going toward their goal for themselves; they must work as part of a team or partnership. God is committed to this kind of partnership with us and then some. He wants us to rely on him in all areas of our lives. He always has our back! While we may face adversity for a season or our enemies may triumph temporarily, the Lord will always deliver us. Like a mother bear protecting her cubs, God loves us with an unfailing devotion. Pray: “Lord, I’m so glad I can count on you today. You know what I’m going through better than anyone, and I know you’re committed to seeing me through it.”

The Lord is slow to anger, abounding in love and forgiving sin and rebellion. Numbers 14:18

His Love Remains: We each handle anger differently. Some people snap back immediately when something sets them off and make their anger part of their default defensive setting. Others may go weeks or even months before they reach their boiling point. Some people express their anger through words while others take—or avoid taking—action to communicate their displeasure. With God, we’re told he is slow to anger. And even when we disappoint him through our disobedience, his love for us leads to his forgiveness when we confess our sins to him. He doesn’t blow up like a hothead with a short fuse. We don’t have to walk on eggshells out of fear that he will explode with rage. Greater still, we know that even when God is angry, his love and compassion remain. He will not become so furious with us that he cannot forgive us. His nature is love and through the gift of his Son, Jesus, he’s chosen to always forgive us so that we can be with him forever. Pray: “Lord, I’m grateful that you are slow to anger and don’t express your anger the way people do. Help me to control my anger and show mercy to those who provoke me.” 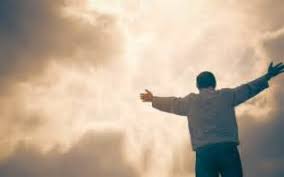 The Lord upholds all those who fall and lifts up all who are bowed down. Psalm 145:14

Supernatural Strength: When you sprain your ankle or break your leg, you will likely rely on crutches, a walker, or a cane to help you stand and walk while your injury heals. It’s usually slow going for many weeks and months as you recover and grow stronger. The additional support provided by your crutch or cane enables you to relieve stress on the injury while helping you balance and move forward. Our faith provides this kind of support for us in our daily walk. Far from being a crutch, however, it gives us the security of a parent holding a child’s hand while walking through the park. Our Father upholds us with a supernatural strength and power that enables us to keep going when we aren’t able to stand on our own. He knows our limitations and catches us when we fall. We may feel immobilized temporarily, but our spirit is never paralyzed. God lifts us to our feet and makes the ground firm beneath us. We only have to hold his hand and follow his lead. Pray: “Dear Lord, I’m so grateful that you’re there to catch me when I fall. I lean on you, knowing that you provide me with a firm foundation unlike anything else.”