God loves to bless us, especially when we least expect it! We’ve heard of people finding extremely valuable items at places like thrift stores or yard sales and them being able to sell them for a crazy profit, but what if we told you something as small as a penny could make you some serious cash? Well, one Reddit user thought he had just found another normal penny, but then he took a closer look at it and was stunned! The penny he came across was so crazy that he went online to share his amazing story. 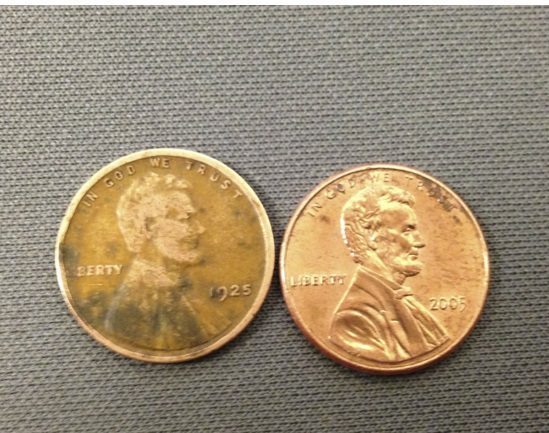 This Reddit user came across a penny with no face on it and it was quite a peculiar site! It turns out that these “blankface pennies” are not super rare, but they are a very cool find. It happens when a minting press misses a coin that is being stamped and it is left without an imprint on it.

Other Reddit users read this man’s story and responded to him, saying things like, “I never wanted a penny more!” or “That looks super cool! Nice find there.” And, as it turns out, blankface or “blank planchet” pennies sell for between $1 and $2, thus making them a 10,000% return on investment. Not much, but hey, every little bit counts! 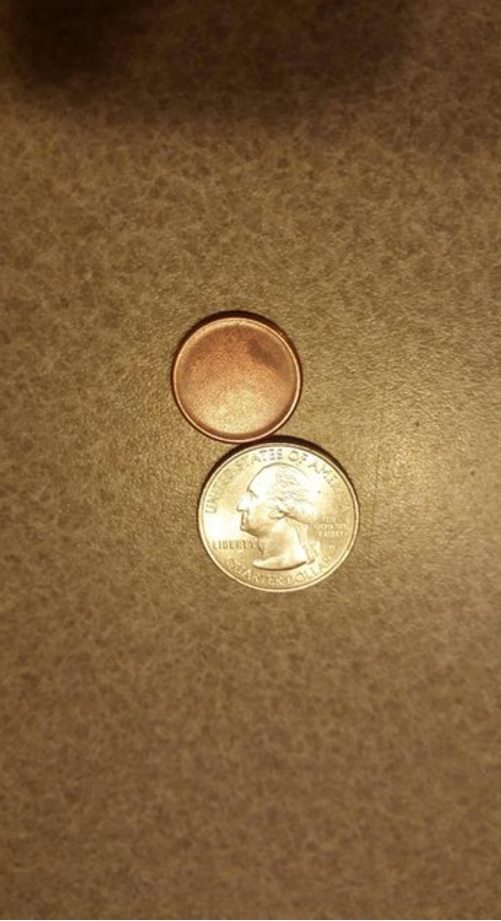 Share this story with your friends who are coin collectors to let them know about this neat find!