God gives us all the ability to be thankful and kind to one another. It is our job as Christ followers to shine his light wherever we go, and being generous is part of that. Now, a church in Palm Beach Gardens, Florida is trying to rectify a situation in which an Outback Steakhouse server was fired after she complained online about the church not leaving her a tip. The server, Tamlynn Yoder, was working to fulfil a $735 to-go order for the Christ Fellowship Church. “I brought it out, put it in the car. We received the payment. there was no gratuity,” Yoder said. 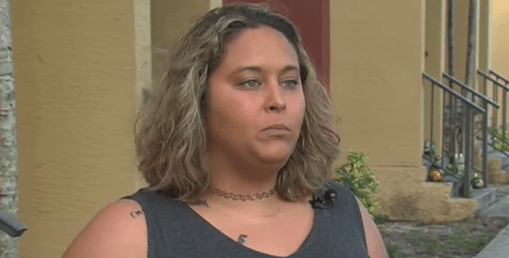 Yoder was very bothered by what happened, so she went on Facebook to voice her opinion on the situation. It was after seeing Yoder’s post when her friend called the church to complain about what they had done. But, according to the volunteer who picked up the food, they claimed they didn’t know they were supposed to leave a tip on to-go orders. Yoder, however, believes that customers should always leave a tip, it doesn’t matter if they were dining in or taking out. The next time Yoder went to work she was fired because her bosses claimed she had broken the restaurant’s policy that forbids their employees from posting about customers on social media. “I feel that we should be allowed to say something, especially to big parties that don’t leave anything, that pay the exact amount,” Yoder said. “I still feel the same way, and I’d probably still do it the same way today. I wouldn’t change anything.”

Now, the people who attend Christ Fellowship said it was never their intention for anyone to lose their job. “The church did reach out to me, and [told me] that they are trying to rectify the whole thing,” she said. The restaurant even went a step further after firing Yoder and gave the church a full refund. What would you have done in this situation?

Share this story and see who your friends side with on this issue.