We know a lot about what Jesus did while he was on this earth. We know a lot about what he said, where he traveled to, and even what people he hung out with. However, something that we don’t know much about is what Jesus actually looked like. Now Joan Taylor, the professor of Christian Origins and Second Temple Judaism at King’s College London, has written a new book in which she claims Jesus probably didn’t look anything like the modern picture of him we typically see.

To get an idea of what Jesus looked like, Taylor turned to archaeology and ancient texts that give some clues about the general appearance of Jews in Judea and Egypt at the time when Jesus lived. She also looked at artistic images on coins and Egyptian mummy paintings. And in her new book “What Did Jesus Look Like?” Taylor claims that Jesus looked like an average, short-haired man. 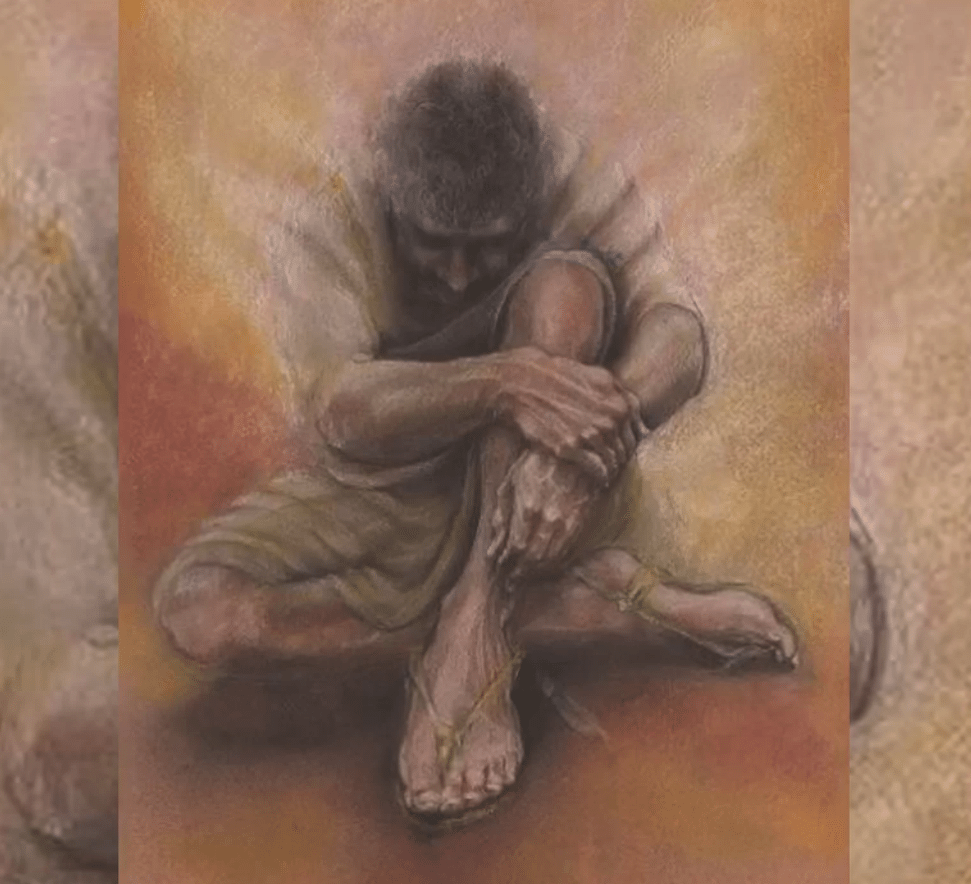 According to Taylor’s research, she believed that Jesus was about 5 foot 5 inches tall, which was the average height seen in skeletal remains from males there at the time. People in Judea and Egypt tended to have brown eyes, black hair and olive-brown skin, based on surviving archaeological remains, historical texts and depictions of people seen in mummy portraits from Egypt, Taylor said in her book. Not only that, but historical records also showed that people who lived in Judea during that time tended to keep their hair and beards reasonably short and well-combed. Taylor said that she believes Jesus likely did the same.

Jesus is portrayed in the gospels as a carpenter who did a lot of walking and at times didn’t have much to eat. Because of this active lifestyle and but lack of regular food, Taylor believes that he was probably thin and somewhat muscular. “Jesus was a man who was physical in terms of the labor that he came from,” Taylor said. “He shouldn’t be presented as [in] any way someone who was living a soft life, and sometimes that’s the kind of image we get.” It is still uncertain how some aspects of Jesus’ face, like his mouth and cheeks, looked, and Taylor said that it is really impossible to know. He may have had facial scars or skin damage from his work as a carpenter, but there’s no way to tell, according to Taylor. 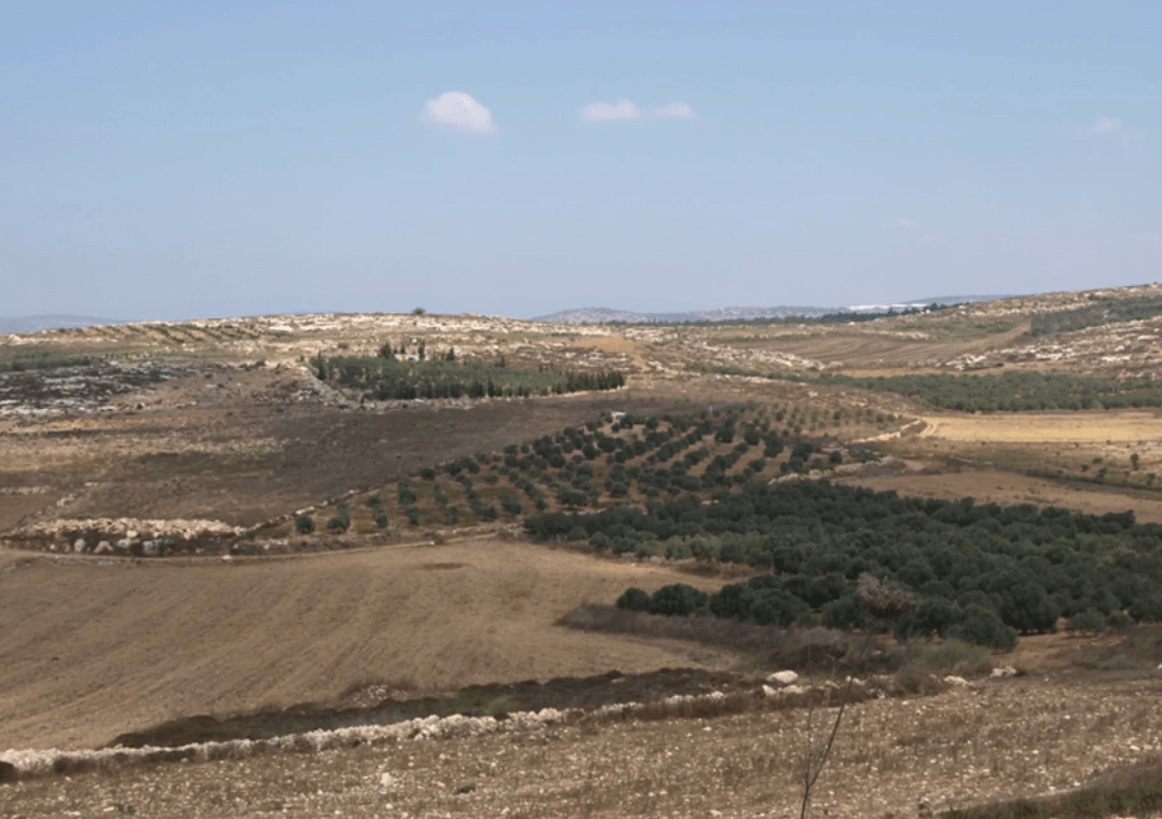 Taylor also said that she is skeptical of depictions of Jesus that show him as being very handsome. Taylor claims that is Jesus was handsome, then the gospel writers or other early Christian writers would have said so.

As for what Jesus wore, Taylor said that the gospels and other surviving archaeological remains provide some hints. He most likely wore a woolen tunic that left his lower legs bare. It is possible that he also wore a loincloth and a “mantle,” which is an outer cloak. Taylor said that his shoes would have probably looked like modern-day sandals. The high price of clothing meant that Jesus likely did a lot of mending. Also, unless someone would give him fresh clothing, his clothing probably became very tattered as time went on. From his clothing, “I think what you would recognize Jesus as being is just really someone who looked very poor,” Taylor said. 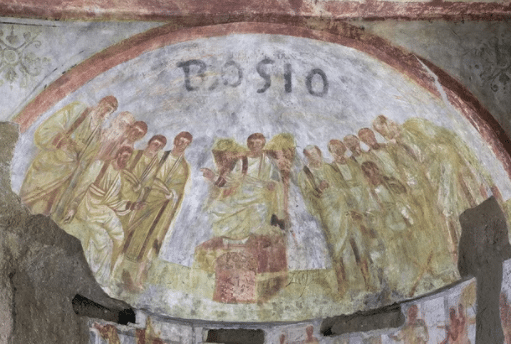