Our health is so important, so much so that God even calls our bodies his temple. We all want to eat right and make sure we are at a healthy weight, but we don’t always know the best way to do that. There are so many different diet options out there that it’s hard to know which one will actually work. Often times we try and cut down on calories, so we opt for artificial sweeteners instead of consuming real sugar. However, these artificial sweeteners have been shown to have some negative effects on our bodies.

Researchers from Case Western Reserve University School of Medicine (CWRUSM) have found that the artificial sweetener sucralose actually worsened gut inflammation in laboratory mice with the Crohns-like disease. However, these had no real effect on the mice without the condition.

“Our findings suggest that patients with Crohn’s disease should think carefully about consuming [sucralose] or similar products containing … maltodextrin,” Alex Rodriguez-Palacios, who is the lead study investigator and assistant professor of medicine at CWRUSM, said. “Several studies have examined the ingredients found in this widely available product, separately. Here, we used [sucralose] as a means to test the combined effect of the commercial ingredients and used one of the best animal models of ileal Crohn’s disease.”

These findings suggest that consumption of sucralose may increase myeloperoxidase production in individuals with a proinflammatory predisposition, such as Crohn’s disease, or other forms of inflammatory bowel disease patients. However, it does not have nearly the same effect on people without any of these conditions. 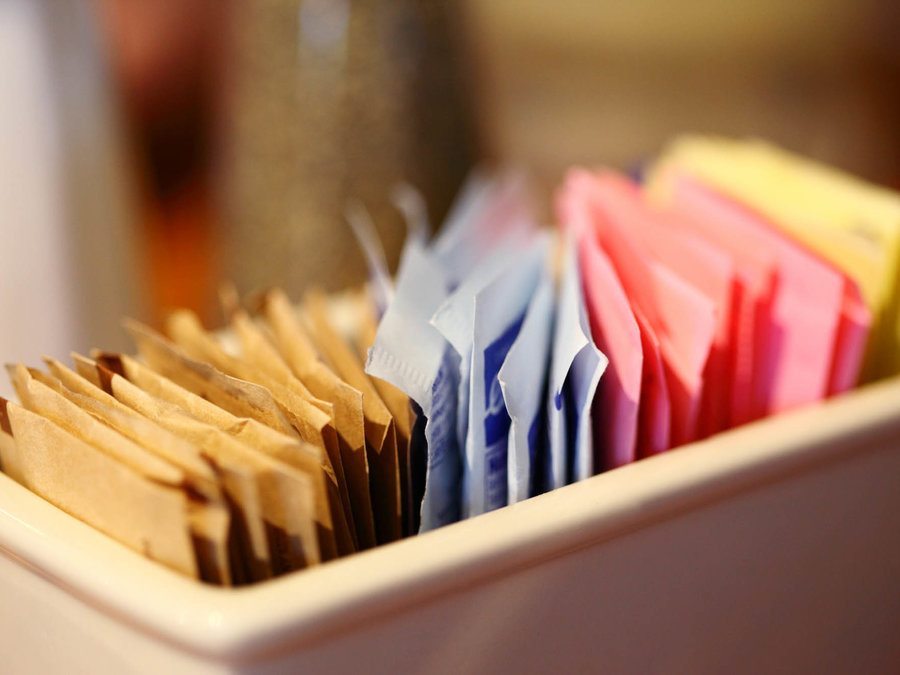 Do you know anyone who suffers from  Crohn’s Disease? Share this story with them to let them know about these new medical findings.