So many of us have fond memories of sitting down with our loved ones and watching “Mister Rogers’ Neighborhood.” The beloved show is celebrating its 50 year anniversary this year and it’s truly a walk down memory lane. During the show’s run from 1968 to 2001 kids came to know and love Fred Rogers not just as a TV show host, but also as a friend. The man’s soft-spoken mannerism and kind spirit encouraged children everywhere to reach for the stars, do the right thing, be creative, and most importantly to be kind to others!

Now, years after Fred’s death, one woman named Elizabeth Catherine Usher (Beth) is sharing that she had a very special experience with Mr. Rogers. The mother explained her story in a Facebook post that has been touching the hearts and souls of everyone who reads it. Read what she wrote below: 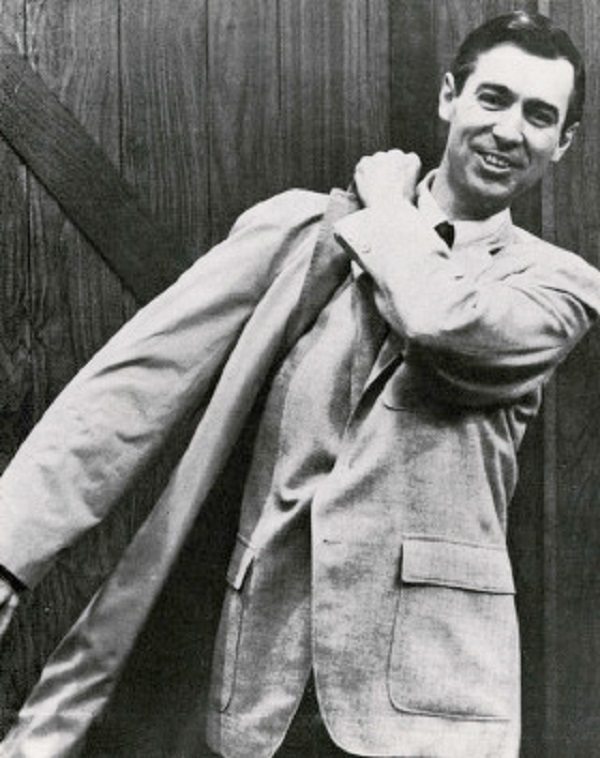 “I suffered up to one hundred seizures a day as a five-year-old child. Often during a seizure, I would fall and bang my head on the floor or whatever hard object presented in my descent. The only way for my mom to shower and dress for work without worrying was to prop me up with soft pillows and place me in front of the TV. She turned on the children’s TV show, Mister Rogers’ Neighborhood, and I did not have a single seizure for the show’s duration. Something in his voice calmed the electrical circuits in my injured brain and allowed my body some rest.

My mother and I performed this ritual every work day for two years with great success. I began to consider Mister Rogers my real friend and not just my TV friend. I talked back to the TV screen. I would say, yes: ‘I will be your good neighbor!’ So, it was no surprise that my sweet mother called Mister Rogers’ TV studio in Pittsburgh, Pennsylvania, in preparation for my upcoming brain surgery. My neurologists had determined that I had somehow contracted a very rare brain disease called Rasmussen’s Encephalitis. They theorized that a slow-growing virus was killing brain cells on the left side of my brain causing life-altering epileptic seizures. The only cure was an operation called a hemispherectomy; the removal of one half of my brain. 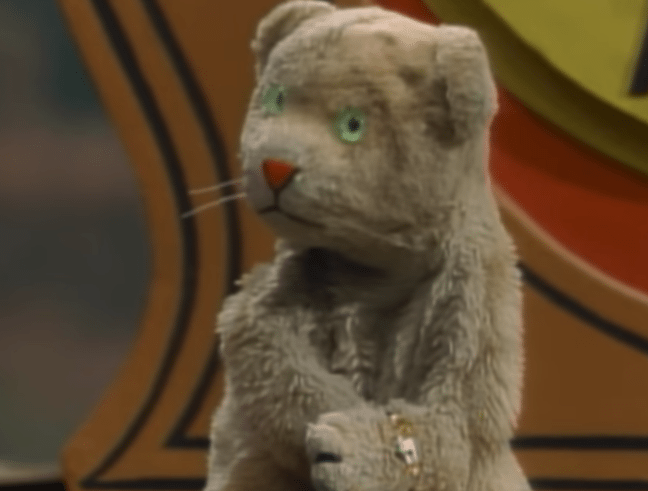 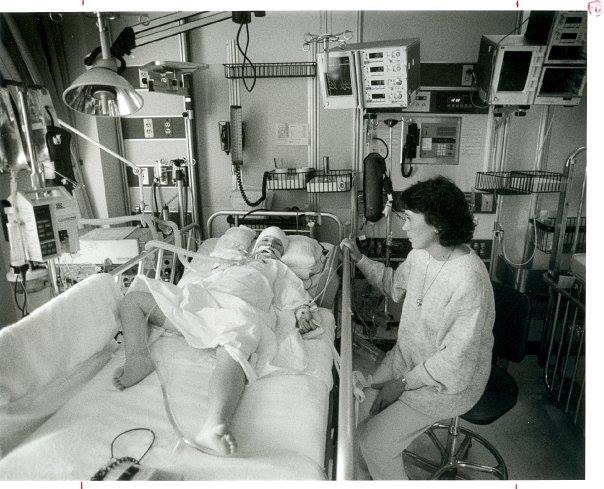 One week before my hemispherectomy, the telephone rang. My mother spoke for a few minutes and told me that a friend wanted to talk with me. I was excited that someone calling themselves a friend was calling me. Friendships were difficult or me. Seizures scared adults never mind kids! I took the phone from my mother and said hello. I heard a familiar voice and felt immediately at ease. Mister Rogers asked me about my brain surgery and I told him things that I did not ever tell my parents. I told him that I was scared but wanted the seizures to go away. I told him that I wanted the kids in my class to like me and to play with me. I asked him about the members of his neighborhood who I had come to love: King Friday, Lady Elaine Fairchild and Daniel Striped Tiger. We talked for nearly an hour. Before I hung up the phone, I said, ‘I love you, Mister Rogers.’ 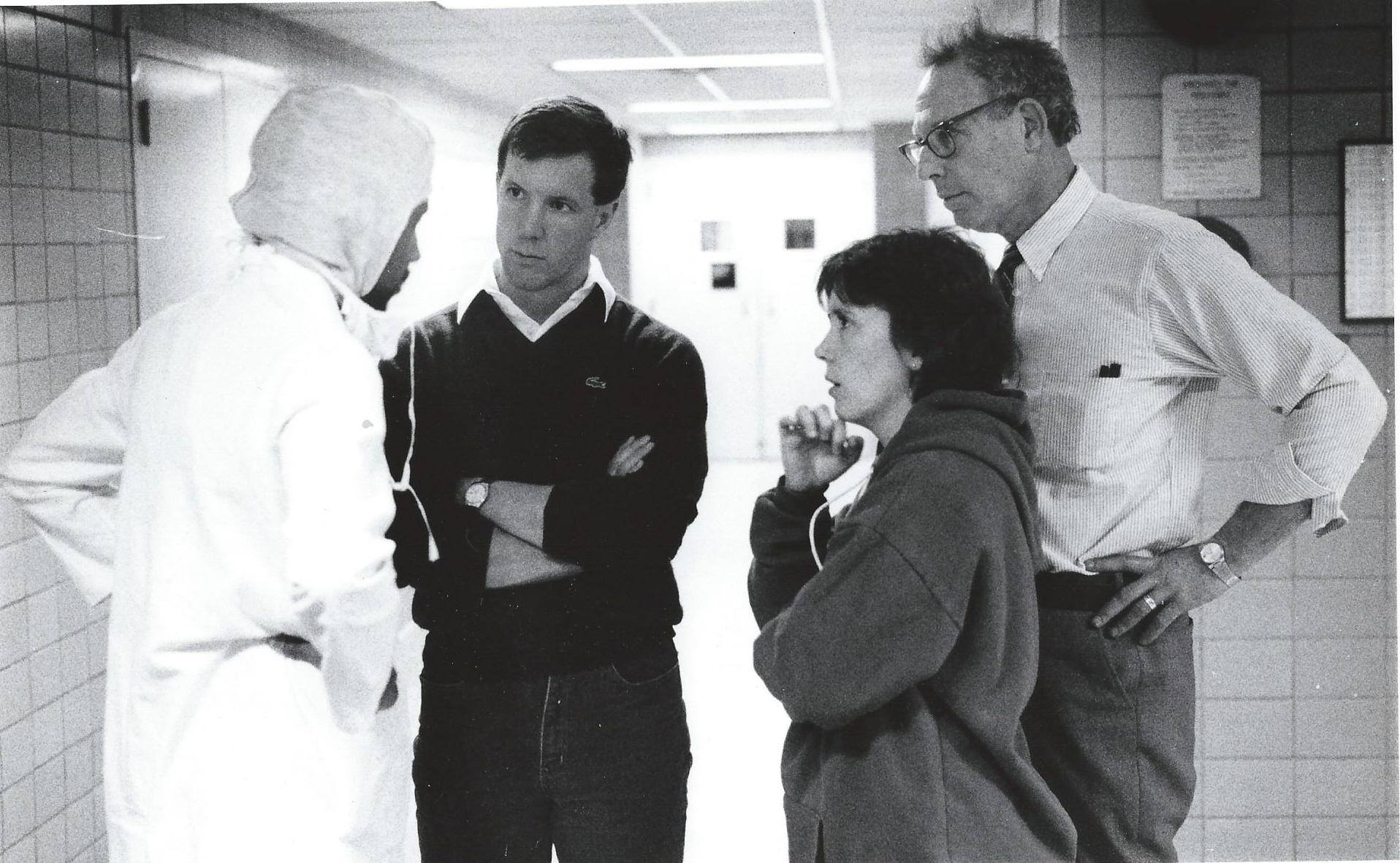 We drove the seven hours to Johns Hopkins Children’s’ Hospital in Baltimore, Maryland, listening to the many cassette audio tapes sent to me by Mister Rogers a few days after his call. His soft voice discussed so many topics that concerned young children. My favorite cassette was the one where he sang, I like you just the way you are. The day before surgery I endured back to back medical tests to determine if my body could survive the twelve-hour surgery to remove my entire left hemisphere. I was confused and scared but believed that my doctors and parents would not do anything to hurt me. I wanted the seizures to stop and would go along with anything that stopped them. In between the tests, I was able to spend time with my beloved brother. We played games and watched movies. I didn’t realize it at the time but my older brother was worried that he might never see me again. He was only ten years old. 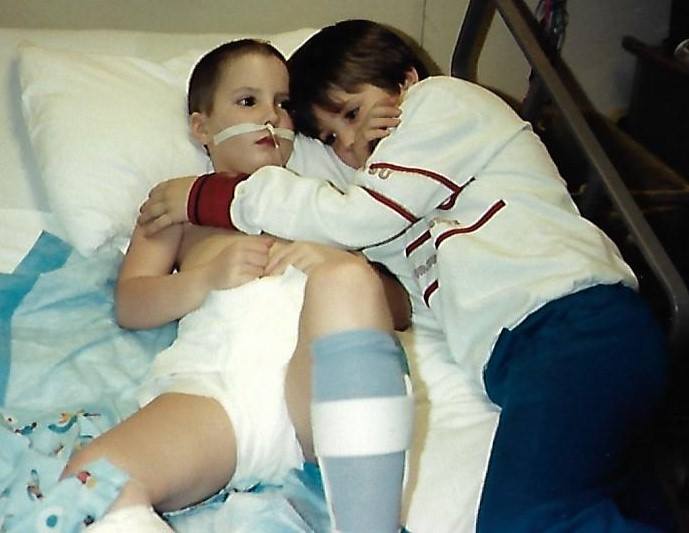 The very last thing I said to my parents as I was wheeled into the operating room was, ‘No more seizures.’ Dr. Carson, my neurosurgeon, told my parents that the surgery went well and they could see me when they placed me in the recovery room. I lay swollen with tubes and wires in and all around my head and body. My parents had faith in my surgeon and neurologist, Dr. Freeman, but this scared them beyond words. Later that night, for reasons that have never been explained, I fell into a deep coma. 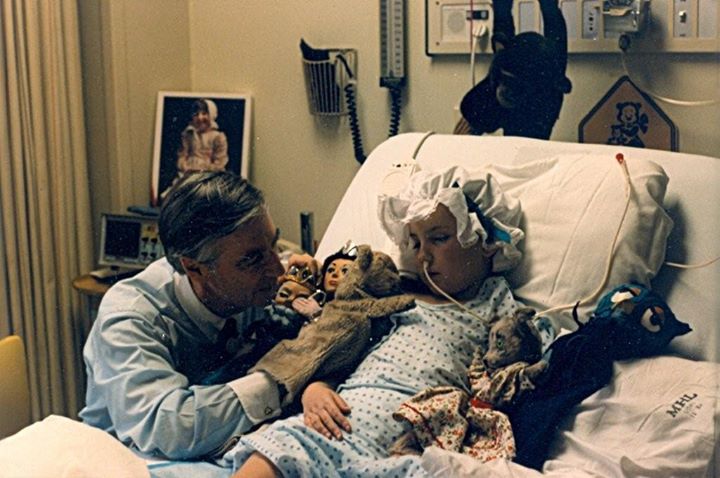 With the sounds of life-support machines beeping, IV fluids being pumped into my body, nurses and doctors running in and out of my room, and my parents softly sobbing, you could hear Mister Rogers singing, I like you just the way you are, from a cassette player on a back shelf in my room in the Intensive Care Unit. My mother was called from the room to the nurses’ station where she was handed a phone. A man claiming to be the Mister Rogers was asking for her. It was Mister Rogers asking her how I was doing. Mom gave him the bleak news that although the surgery went well, I suffered severe brain stem swelling and was in a coma. They talked a little more and he told her that he would pray for me. We did not know that Mister Rogers was an ordained Presbyterian Minister. 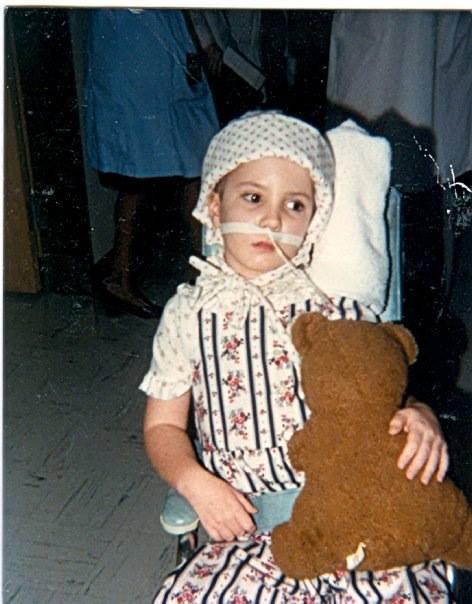 For the following two weeks, Mister Rogers called every day to ask about my status and to pray with my mother. One morning he called and asked her if it would be okay with her if he visited me the next afternoon. My mother told him that sadly I was still in a coma and would not know he was there. He said he would come anyway. He asked that she not tell anyone he was coming because he wanted it to be a private visit and did not want the press to be there. The next afternoon Mister Rogers flew from Pittsburgh, Pennsylvania, to Baltimore, Maryland, with only a clarinet case. A minister friend from Baltimore picked him up from the airport and drove him directly to Johns Hopkins Children’s Hospital. My parents, brother, grandparents, and many other family members took turns keeping vigil by my bedside. Each tried in their own way to wake me from my coma. They immediately recognized the tall man with the kind face as he stepped into my room. Mister Rogers gently placed his clarinet case on my bed, opened it and took out King Friday, Lady Elaine Fairchild and my favorite, Daniel Striped Tiger. For the following hour, I was the star in his neighborhood. 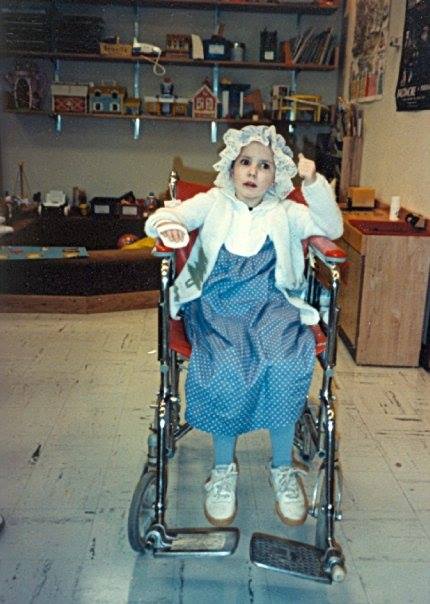 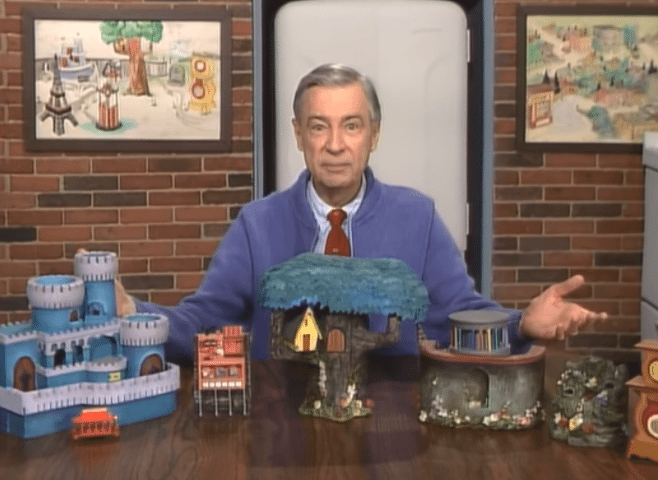 Wow, what an incredible story! Today, Beth is a healthy adult and she even has a family of her own. She said that she will never forget the kindness that Mr. Rogers demonstrated all those years ago… it truly changed her life! 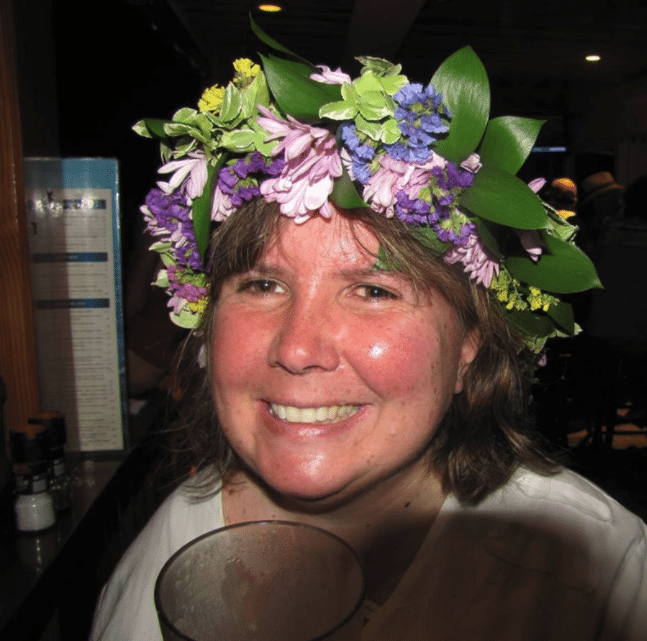 Share this story to let your friends know what Mr.Rogers did and pray for Beth and her family!