God gifts parents with patience, love, and the heart to protect their children. When someone threatens a child, you better believe that those ‘momma bear’ instincts will kick in! That’s why when Hope Holland’s son, Jonathan, was taken from her more than 15 years ago, she would stop at nothing to bring her boy back home.

Jonathan was just a toddler in 2000 when his father, who was Hope’s ex-husband, suddenly vanished with him. Hope was absolutely devastated and emersed herself into finding her taken child, “The only focus I had during those first three years was finding my son,” Hope said. “How I went about looking for him is a complete blur, but that was the only thing of importance to me.”

The case was hard to crack and there were no leads or breakthroughs until 2006 when the investigator on the case managed to track down Hope ex-husband to San Diego, California. For a moment, it looked like Hope would finally be reunited with her son. But, tragically, the investigator working the case disappeared unexpectedly. 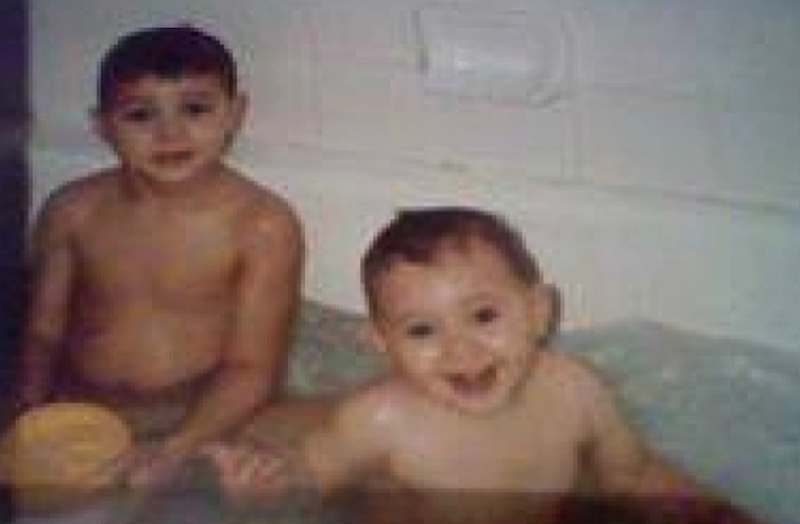 Even though the chances of finding Jonathan became slimmer and slimmer, Hope would not give up. She did all that she could to continue searching for Jonathan, but Hope was still the single mother of her older son, Jacob. At this point, she had to work hard so that she could still support her household, and that left less time for finding Jonathan.

In 2015 something amazing happened that changed everything for Hope! While she signing up for an online video training session, Hope was prompted to ‘like’ a company’s page. She initially thought that it was somewhat of a nuisance to do this, but after following through with the instructions, a bunch of photos popped up on her screen… and then one of them, in particular, caught her attention.

That’s right, Hope saw a picture of her sons Jonathan and Jacob, a photo that she had actually taken herself! The stunned mother described her reaction moments after realizing that, by crazy chance, she’d found her missing son! “Tears uncontrollably fell down my face, my hands were shaking, my body was shaking,” Hope said. 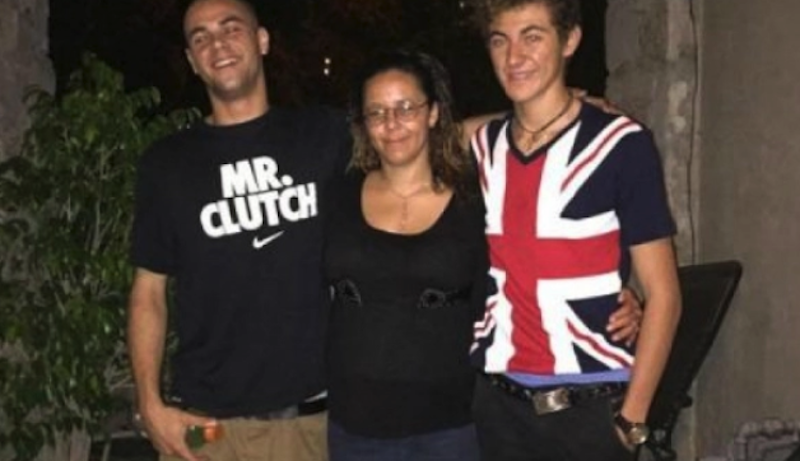 Then Hope noticed that someone else had liked his photos, and this person turned out to be good friends with her son. Through this friend, Hope was able to gather Jonathan’s contact information and then she learned her son was also eager to reconnect with her. Three days after she saw the picture, Hope was able to speak with her long-lost son for the first time in nearly two decades!

Watch Hope and Jonathan’s see each other for the first time in 15 years in the video below, and make sure to grab your tissues!

Thank God they found each other! Please pray for this family and praise the good Lord that they can finally be together again!