Children are one of God’s greatest blessings and they are one of the greatest joys of life. For a family that lost their first baby girl in a stillbirth and the second baby in a miscarriage that happened at nine weeks, their only ray of sunshine was Aiden, their third baby. This baby was the desperate couple’s last chance. After this, both of them had decided to stop trying for a baby. They decided that if the third time did not work out, they would be going for an adoption. 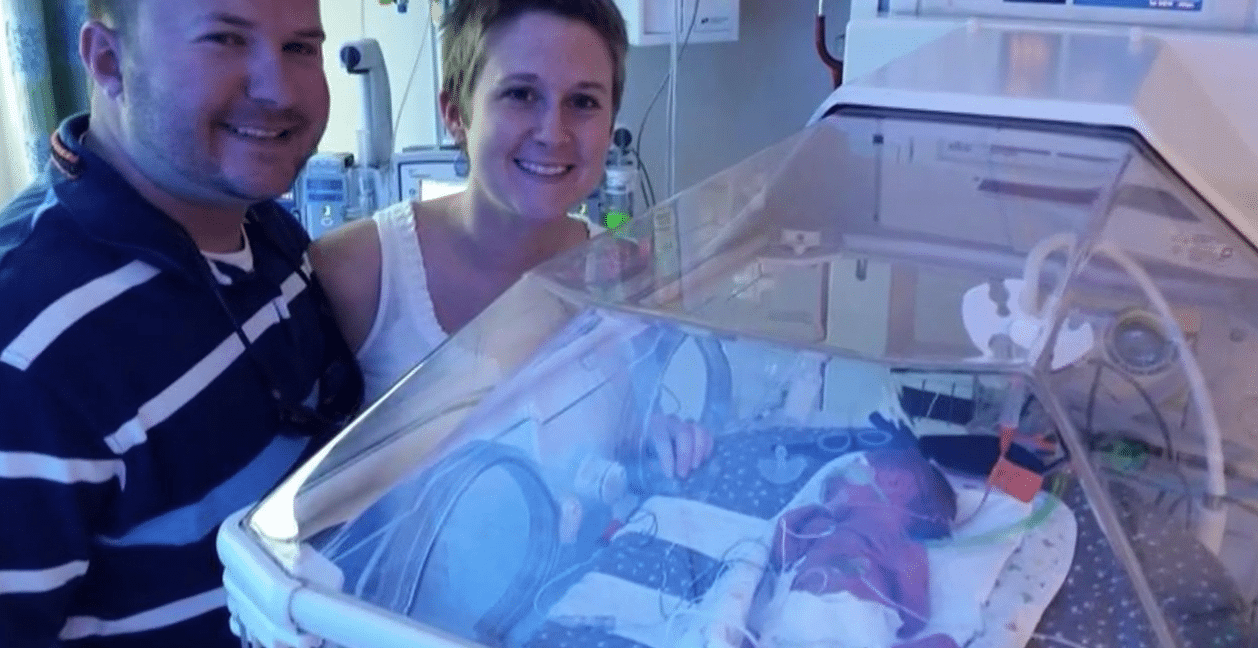 During the pregnancy, the mother, Floyd who was suffering from shortening cervix, was asked to take proper bed rest for six weeks. Her checkup at 23 weeks did not give any good news and it was a stressful time for the family as a whole. Baby Aiden was born at twenty-three weeks and he weighed just 3.3 pounds. Things seemed to go rather smoothly for the first few weeks. There were seemingly no complications and for the first two weeks, the couple actually believed that their baby would be fit enough to be taken home soon. 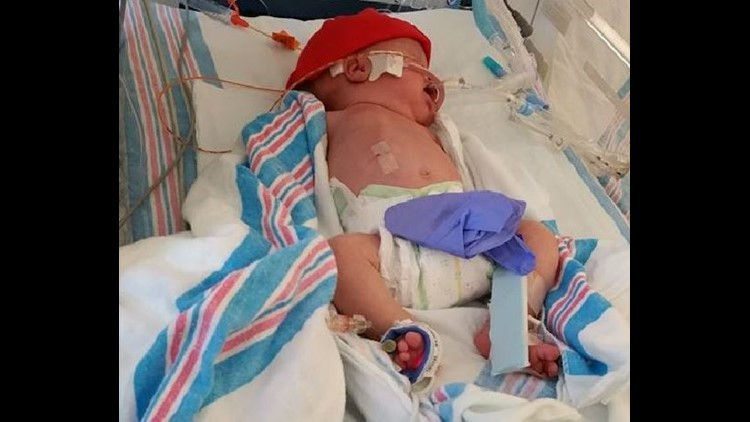 But, things took a scary turn when Aiden developed a hemorrhage and bacterial meningitis. The baby fell very ill and soon fluid was collecting in his brain to make everything much worse. The panicked family started a prayer page on Facebook and soon there were lots of prayers and well wishes for Aiden from around the world Soon, Aiden pulled through and his family was able to bring him home! It is hard to predict the future for little Aiden. But, he keeps powering through every day with strength and his family helps him in every step.

Share this story and ask your friends to pray for baby Aiden!