Carl Knighton had a very close call with death that completely changed his life. Knighton had died for about 30 minutes, he then claimes he went to hell and came back. He recalls his terrifying experience and warns others that hell is a very real and scary place.

God is here for us and has made a way for us to be with him in heaven. Jesus came to die for us, and we ought to live our lives in pursuit of God so that we can spend eternity with him! Unfortunately, not everyone knows Jesus, and it is our duty as Christians to be a light to them so that they can come to know the same love and have the same hope we do. 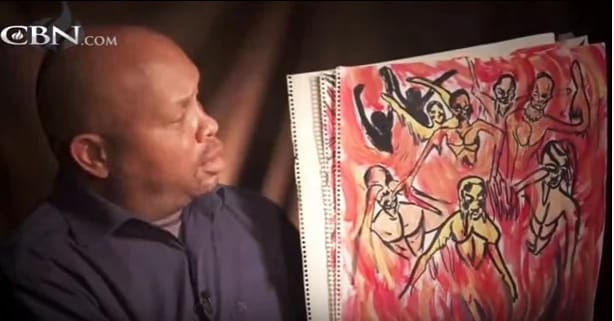 Knighton said that he grew up in a Christian household. From a young age, he was aware of the spiritual world. Knighton claims, “I always felt the presence of God. I’ve seen angels of God at a young age and that let me know that God was with me.” After graduating high school, he joined the military and got married, but life soon took a turn for the worst.

Knighton went through a lot as his marriage and career collapsed. Knighton turned to drugs and after a 2-week binge, he ended up overdosing on valium. He fell onto the floor and started convulsing, then he saw a vision. He saw himself falling down a deep pit and found himself in hell. He claims the smell was horrible and he heard demons calling out his name! The demons were talking to him, saying “we got you, we got you! You belong to us now!” 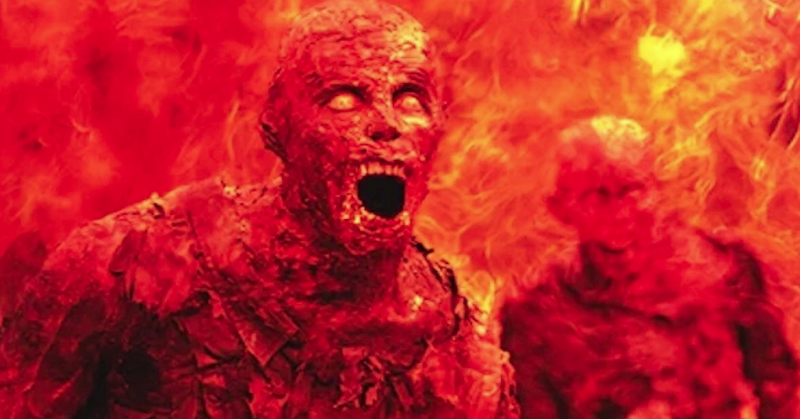 But God did not forsake Knighton! Knighton was calling out for God to save him, and he claims God reached down and returned his spirit to his body. The people around Knighton’s body claimed he had been dead for about 30 minutes before returning. “I immediately asked the Lord to forgive me and I repented and put those sins behind me. I went forward in God. I really gave my life back to Christ after that.”

Knighton then repented and started to live his life differently. He is so thankful that God has given him a second chance, and he wants to share his story to warn others that hell is real! Knighton is now married again, and he and his wife actively seek after God on a daily basis. It has now been twenty years since his scary near-death experience, but Knighton is more motivated than ever to share his story and let others know the reality of Heaven and Hell. He also encourages everyone he meets and asks them to accept Jesus, letting them know about the amazing free gift of salvation.

Watch Knighton’s powerful testimony in the video below:

Share this story to remind others that Hell is real, but God is here to save them!