Perhaps one of the most complex features that God endowed humankind with is intense curiosity. That is why man will go to any extent to satisfy his curiosity, even if it means wasting all his time and energy on matters that would otherwise seem very trivial. That brings us to think of an important thing we often complain about – not having enough time. Is it true that God would not have given us enough time? Most likely not. Perhaps we are not utilizing time well enough, directing to places that may mean nothing to us at all in the long run! 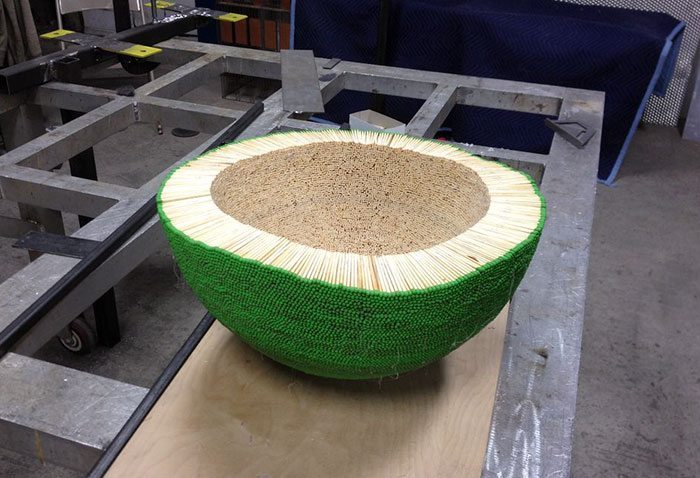 For example, a man making a sphere using 42,000 matchsticks only to watch it burn may sound very silly to you – but for Wallace, it was an intensely thrilling moment in his life. Ever since the thought hit him that a giant ball of matchsticks burning would be interesting to watch, Wallace knew what he was going to be busy with for the next one year. After all the effort and time he put into making the sphere, he just set the whole thing on fire. The experiment has received mixed opinions – some were confused about what the point was, others expressing their satisfaction at seeing the giant ball of flame. Whatever the case may be, the story points to a simple fact – if we approach anything with the right kind of interest and curiosity, we can achieve a lot of things!

Share this story with your friends and see what they think about Wallace’s experiment!