God is our protector, and often times he places the right people in the right place at the right time to help us! Angelo Mondragon, a Fort Collins-based plumber, said that he was at Windsor Lake with his family when he felt something strange next to him in the water. He looked over and found 3-year-old Sitlali Hernandez’s body floating next to him. “It felt like something you normally wouldn’t feel in the water,” Mondragon said. “I did sort of a back kick to bring up whatever it was, and then I saw the bottom of a baby’s foot float up.”

Mondragon then jumped into action and pulled the little girl up out of the waist-deep water. He began screaming at those around him to call 911 as soon as possible. “I grabbed her and carried her limp body to the shore,” he said. “The girl was already blue. She wasn’t breathing.” 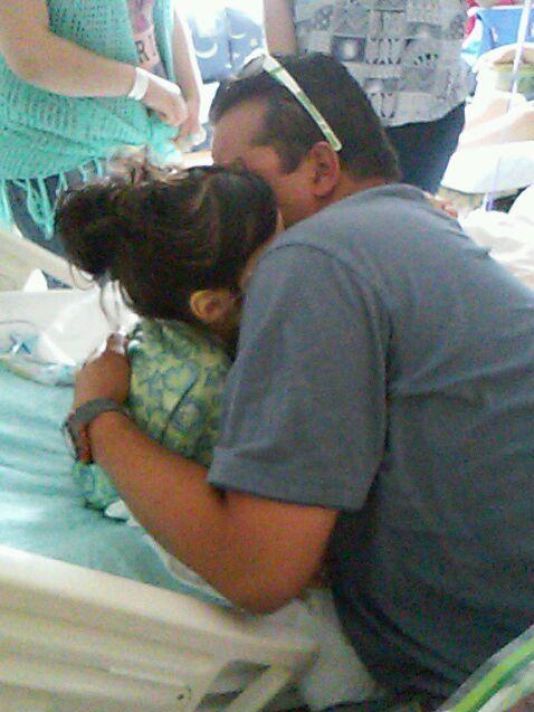 It was at this point that two off-duty nurses ran to Mondragon’s side and assisted him in performing CPR on the girl as they waited for emergency personnel arrived. The little girl was then rushed to the hospital and it was later reported that she is in good condition. “If I was not in that right spot at the right time, it could have been a search and rescue mission,” Mondragon said. “As I told the little girl’s mom when I saw the baby’s toes that became my baby.”

Mondragon later said that he felt compelled to work with residents and businesses in the area to collect life vests for those who aren’t able to afford them. “The baby was not wearing a life vest,” Mondragon said. “If she was wearing one, the whole situation could have been different.” 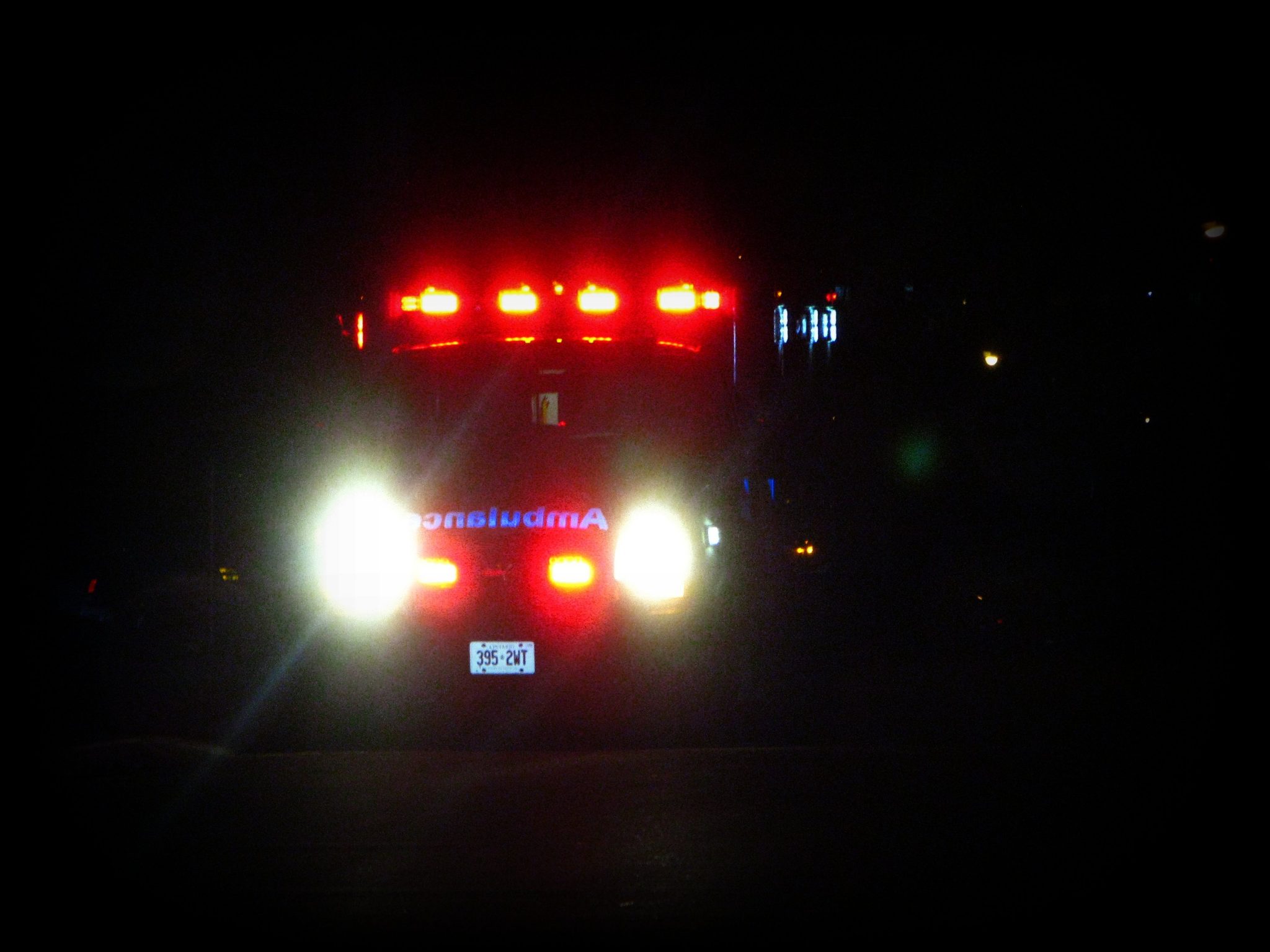