Children and pets… it’s like a match made in heaven! Many little kids are always begging and pleading with their parents to get them a puppy… and this girl’ clever way of asking her dad to get her a dog did the trick! 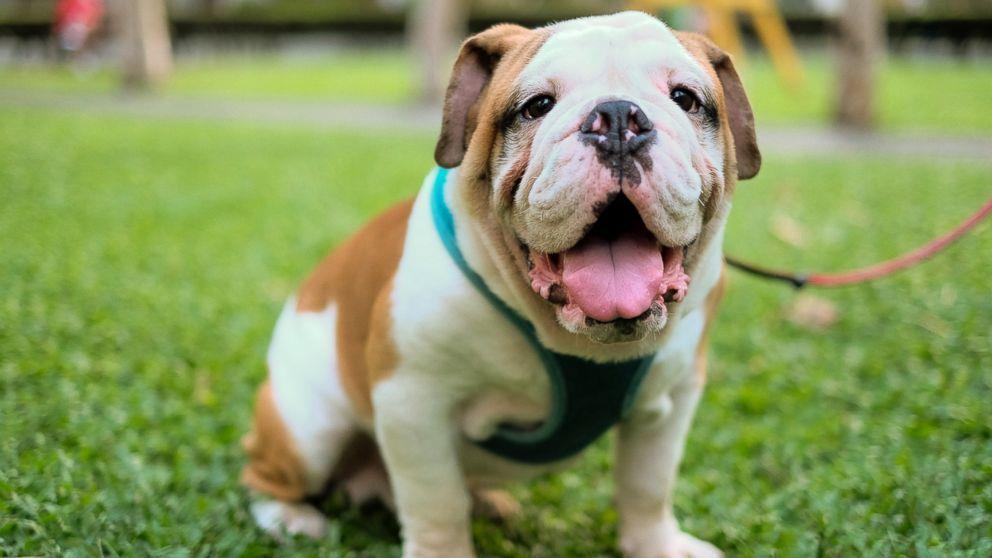 Writer Brendan Greeley is a father and an economics writer who opened his copy of The Financial Times last Wednesday to find a special message scribbled at the top of the page. The message was from his daughter and it said  “CAN I PLEASE GET A PUPPY?!” with ‘please’ and ‘puppy’ underlined for added emphasis.

Having studied my habits and preferences, my daughter hacked my attention this morning for her political agenda pic.twitter.com/GPlS3gSj5S

Greeley was so amused by the message that he took a picture of it and posted it on Twitter with the caption: “Having studied my habits and preferences, my daughter hacked my attention this morning for her political agenda.” The tweet has since gone viral with over 18,000 retweets… and the number is still growing! So, did the little girl’s tactic really work? Well, Greenly sent out another tweet and said: “Ok, #teampuppy, you win.” Not will the Greeley family be getting a new puppy, but the family has also taken this opportunity to urge people to donate to the SPCA of Anne Arundel County.

Share this story with your friends who are parents to make them laugh today!