Love your neighbor as you love yourself. Not only Christians, but non-Christians too are very familiar with this commandment. Think about it – if each of us took care of those around us, how beautiful would this world be? That is the real charity – your heart bleeding for the pain of those around you. Charity is not donating huge sums of money – it is actually going out of your way to ease the pain of others, and even if you can manage to do this for one person, it is more than enough. 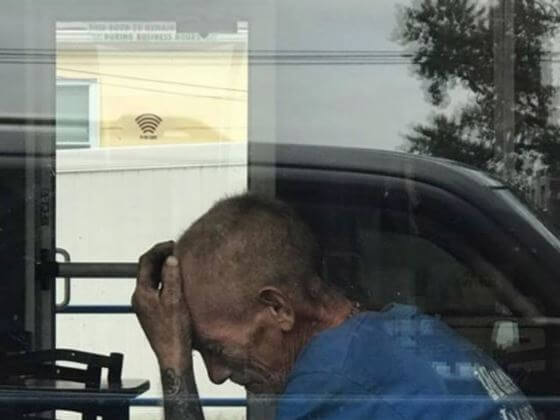 For Katy Hurst, it may just have seemed like she was giving an old man a little help. For “Pops”, however, it was as if his entire world had changed. Katy saw the old man sitting inside a burger joint where she had dropped by to grab a bite. She saw him sitting by the window, head in his hands. She decided that instead of grabbing takeout, she would sit with him instead. “I want it to end. I want it to go,” Katy recalls him saying, to which she told him that it was not the day when he would end it. 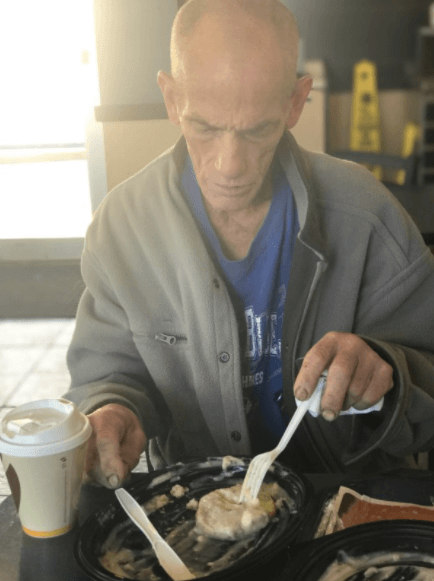 Pops was a figure familiar to her in the neighborhood. She did not know what he was going through, however. He told her he was suffering from numerous broken bones and could not afford medical care. All he had was his faith in God and revealed that he prayed every day. Little did Katy know she was the instrument the Lord used to answer Pops’ prayers. The Lord works in mysterious ways indeed! 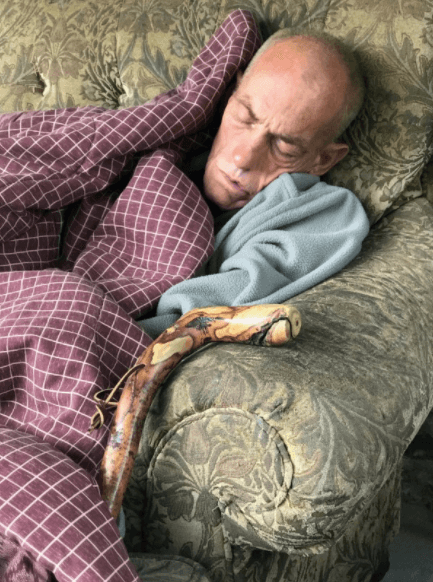 Share this story to inspire more acts of good!