Parenting isn’t easy, and it’s even more difficult when you are a celebrity and everyone is ready to critique your every move! The talented singer and mother-of-two Kelly Clarkson let her adorable little daughter, River, try Nutella for the first time recently and shared the moment on social media. However, it wasn’t long before Instagram users spotted the post and accused Clarkson of “child abuse”. 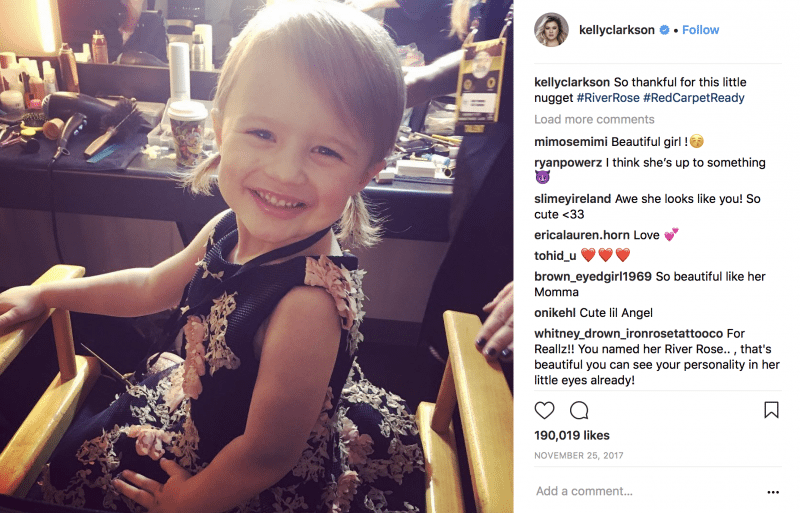 Clarkson posted the cute video on Instagram that shows her 2-year-old taking a bite out of toast that is smeared with Nutella. In the video, Clarkson asks her daughter, “River do you like Nutella?” River responds with a sweet “yeah” while enjoying her first bite. Then the little girl does a cute happy dance. “River’s first Nutella experience,” Clarkson wrote in the video’s caption. “It should have been via crepe but the toast was easier #nutellagoodness #australiagoodness.” 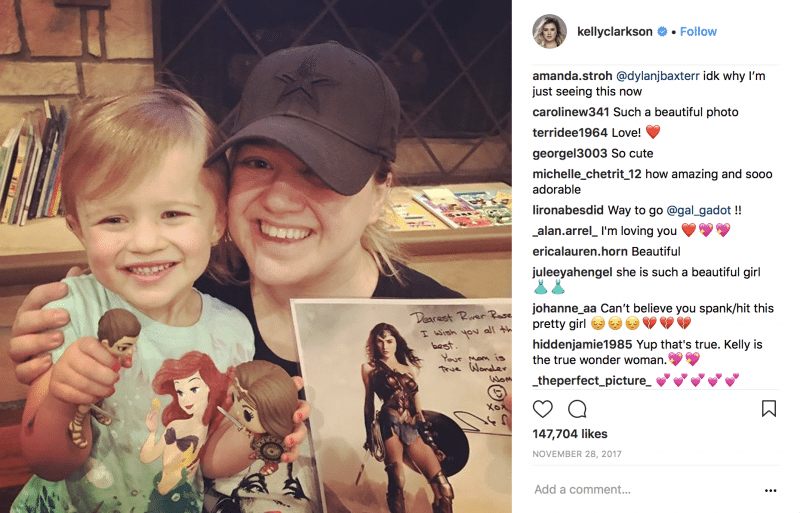 It didn’t take long, though, before angry Instagram users saw the video and lashed out against Clarkson. The criticism ranged from simple comments like “Nutella is hella bad for you,” to “Nutella is packed with sugars. Don’t make your kids blow up.” Some people seemed like they were genuinely trying to let the 34-year-old know how unhealthy Nutella is, but others got unnecessarily cruel. “Giving food like this to a child is child abuse,” one user wrote. Another user referred to a controversial study done last year that said the palm oil in Nutella could be carcinogenic at some levels of exposure, and they told Clarkson that Nutella has been “confirmed to give cancer”.

Watch the video that Clarkson posted below and let us know what you think:

Share this story with your friends and see what they think about Kelly Clarkson’s parenting.