God has a plan for our lives and he wants us to trust him with everything we have. Not only that, but God equips us to take on every day by blessing us with talents and skills he wants us to use for his good works. Maddie Zahm is one young woman who has been blessed by God with an amazing voice. However, Zahm’s story has not been an easy one, and it took a lot of courage for her to share this God-given talent with the world. 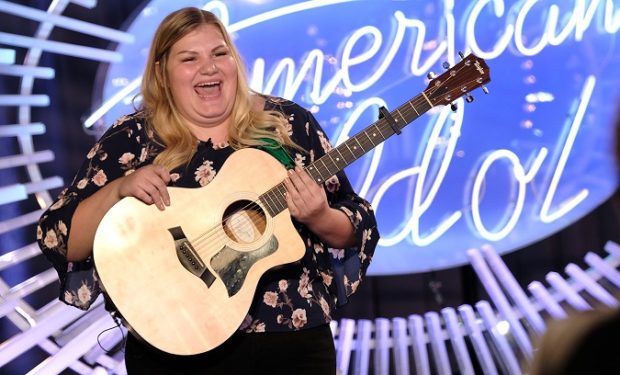 Zahm is a 19-year-old from Boise, Idaho, who recently graced our tv screens when she auditioned for American Idol. Even as a child, Zahm was extremely passionate about music, claiming that her parents even threw AmericIdol-themed birthday parties. Fast forward to today – Zahm is a special education teacher who loves to help her students live out their own passion for music. Her best friend of six years, Marcus, also came along to support Zahm with her audition. Marcus has Down Syndrome, and Zahm said that Marcus is one of the people who see her for who she is and really helped her get through a difficult time in which she didn’t have many friends. 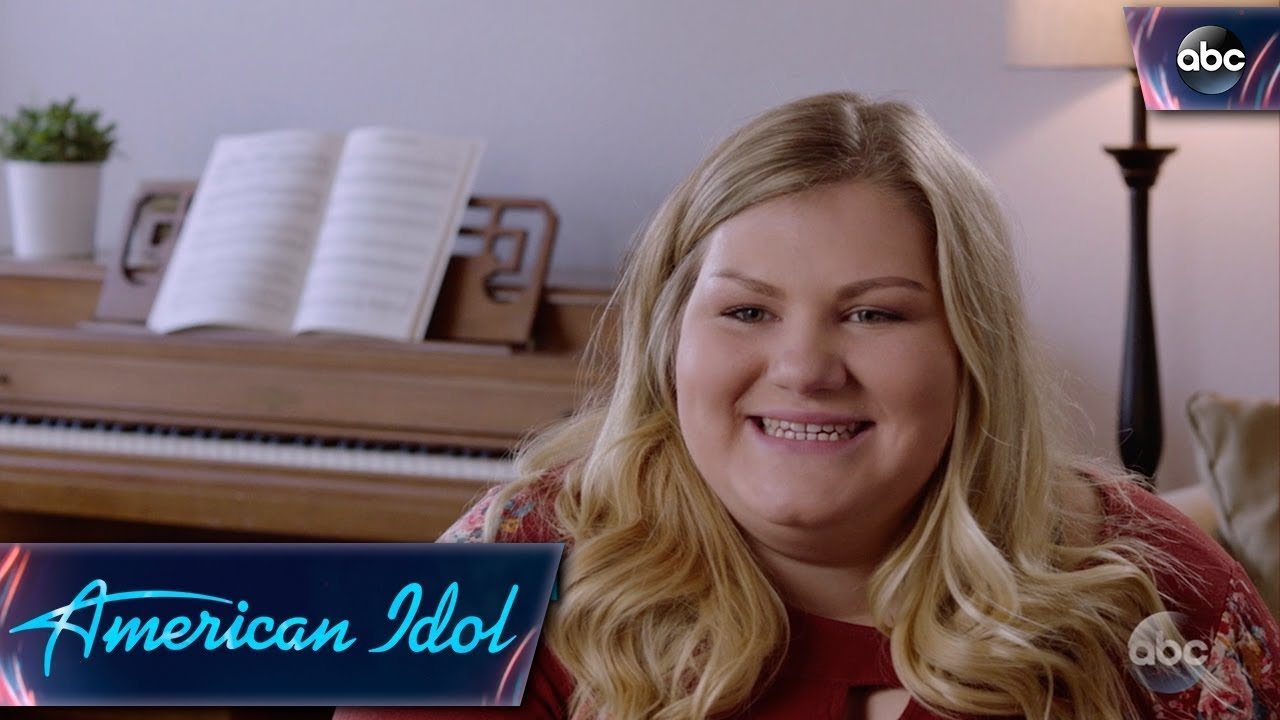 During her senior year of high school, Zahm began to gain weight. The teenager put on about 100 pounds in one year, and she just knew something wasn’t right. When she decided to go see a doctor about this issue, she was diagnosed with Polycystic Ovarian Syndrome, also known as PCOS. PCOS is a hormonal imbalance that occurs in some women and some of it’s most common symptoms are fatigue, infertility, and weight gain. And it’s not that rare, about 10 million women in the world have this condition. 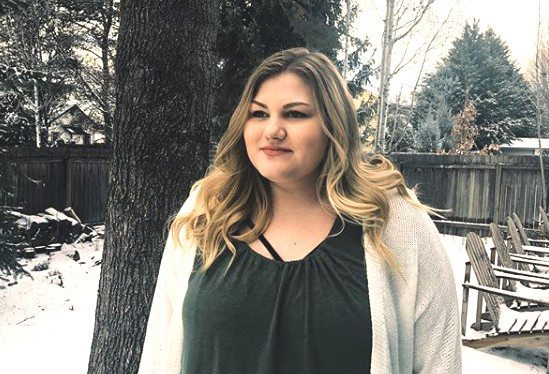 However, it wasn’t just Zahm’s physical body that PCOS took a toll on.  Because this all started when she was a teenager, Zahm’s weight gain lowered her self-esteem. In fact, the weight gain from PCOS even affected her friendships and her love for music. “Music was something I hid because I was fearful, I don’t know, that they were going to overlook that and just focus on me being plus-sized,” Zahm said.

Zahm kept putting off auditioning for American Idol because she kept convincing herself that she wanted to wait for the right time, a time where she weighed less. Then, one day she was sitting in class she had a realization: there is no right time. For Zahm, auditioning for American Idol was one way that she could prove to herself that she could use her talents to inspire confidence in others, especially those who don’t fit the mold, like her students. So, that’s when she finally decided to go and audition this time around! 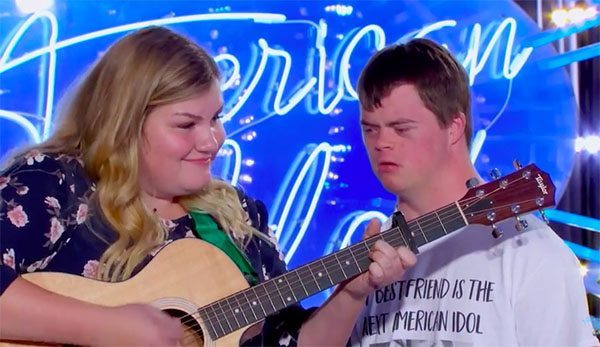 Zahm explained it this way, “My purpose is NOT to beat these people. My purpose to create relationships and my purpose is to be able to use this confidence that I’ve found. And not only that but to prove my special ed students that you can overcome anything.” And she really did inspire people all over the country who were able to watch this brave young woman take a stand and sing her heart out! Watch Zahm’s audition in the video below to learn more about her story and hear her incredible voice:

Share this story to inspire your friends with Maddie Zahm’s story today!