God blesses us with so many different types of foods to eat and enjoy! Now, not all of these foods are good for us, and everything has to be eaten in moderation. It is our job to stay healthy by having self-control and following the guidelines set in place by health organizations.

We always hear that milk is good for our health and for our bones! But, as scientists are doing more and more research into how the food we eat and drink affects our bodies, they’ve made some shocking discoveries about milk. They have found that dairy products may be a lot more dangerous for the human body than originally thought and are looking into making some changes to nutritional guidelines. 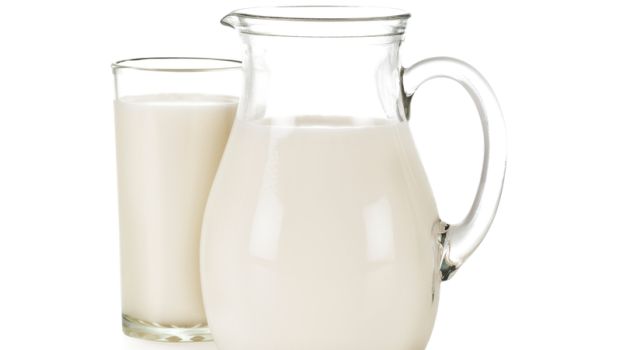 The team of Harvard University researchers that performed this study are trying to warn the public to stay away from standard dairy products. They claim that organic, unprocessed, or vegan dairy products seem to be okay for our health, but that most of the stuff sold in the dairy aisle can be dangerous. David Ludwig, who is the lead Harvard researcher, published the work of his team in the Journal of the American Medical Association Pediatrics. The research talks about how drinking sweetened dairy beverages can be disastrous to our health.

It has been shown that when we consume extra sugar, we raise our risk of diabetes, obesity, and inflammatory-related diseases like arthritis. The United States Department of Agriculture and other huge organizations all have come to an agreement that sugary drinks should be avoided as much as possible. However, the only sugary drink that seems to be recommended is reduced-fat and low-fat milk. But, you should not have more than 3 cups of milk per day. “This recommendation to drink three cups a day of milk – it’s perhaps the most prevailing advice given to the American public about diet in the last half-century. As a result, Americans are consuming billions of gallons of milk a year, presumably under the assumption that their bones would crumble without them,” Ludwig said. 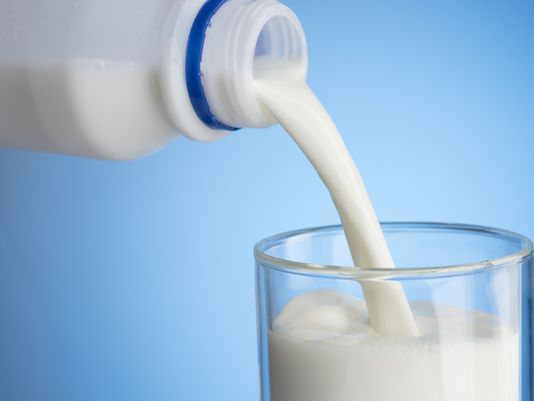 Ludwig also said that because milk is a sugary drink, it is important to say ‘no’ to all such drinks, which also includes reduced-fat milk. “The worst possible situation is reduced-fat chocolate milk: you take out the fat, it’s less tasty. So to get kids to drink 3 cups a day, you get this sugar-sweetened beverage,” Ludwig said. ”…we can get plenty of calcium from a whole range of foods. On a gram for gram basis, cooked kale has more calcium than milk. Sardines, nuts seeds beans, green leafy vegetables are all sources of calcium.”

Many other studies have determined that if you’re going to drink or eat dairy, you should have the full-fat kind. This recommendation is made because the fat in dairy products hasn’t been seen to have a harmful impact on your health. One 2010 study published in the American Journal of Clinical Nutrition stated that “there is no significant evidence for concluding that dietary saturated fat is associated with an increased risk of [coronary heart disease or cardiovascular disease].” So now there is evidence that you should stop drinking fat-free or reduced-fat milk or dairy products and instead buy full-fat items. Do you believe this research? 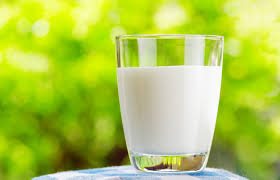 Share this story and let us know what you think about this new research!