Many of us know Tarek and Christina El Moussa as the power couple behind HGTV‘s hit show “Flip or Flop”. The show began in 2013 and fans have loved watching the married couple flip run-down houses and turn them into beautiful homes while making a hefty profit. However, in 2016, the couple quietly split and in 2017 they officially divorced. The couple also has two children together, one girl and one boy. 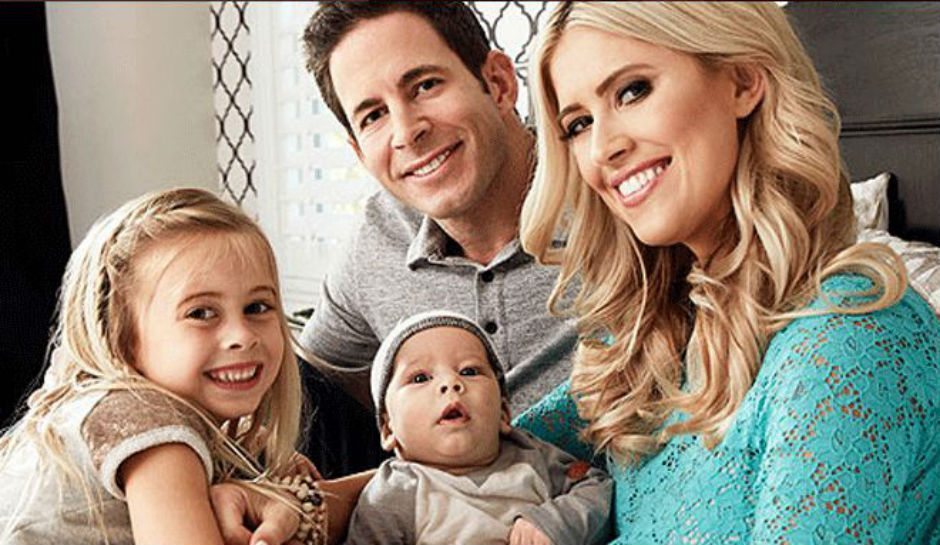 After living in a remodeled home together since 2017, Tarek El Moussa announced that he took a big step to starting over and finding his new path. He recently revealed that he purchased a home in Costa Mesa, California… and it’s quite the house!  “I BOUGHT A HOUSE!!!!!!!” El Moussa proudly wrote on social media. “I’m am so excited for my new beginnings”. El Moussa then explained he wasn’t on the hunt for a home, but when he drove by this gorgeous house, it spoke to him and he knew he had to buy it. And that very day, he said, he was writing and negotiating deals to get that house as quickly as possible. “The lesson — if you want something go get it, go after it and never quit!” El Moussa encouraged. “This relates to life in general. “If there is something you want take action!!!”

I BOUGHT A HOUSE!!!!!!! I’m am so excited for my “new beginnings”… sometimes things are meant to be:) I wasn’t looking for a house nor was I looking in Costa Mesa. I was randomly driving down a street and saw this place and I knew it was the one! Within hours I was writing an offer and negotiating the deal…the lesson…if you want something go get it, go after it and never quit! This relates to life in general..if there is something you want take action!!! My ❤️❤️❤️ Babies finally get a home with daddy!!!——– scroll to see the pics—WHAT DOES EVERYONE THINK, did I do good??

El Moussa said that he is most excited about having a permanent space for his children and a place the three of them can call home again. “Babies finally get a home with daddy!!!” he wrote on social media. El Moussa and his ex-wife Christina have pledged to behave well and work together when it comes to co-parenting their children. In a 2017 interview, Christina said she and Tarek have both been able to set their differences aside for the sake of their children. “Kids sense that [animosity], so Tarek and I will never say anything negative about each other to the kids, in front of the kids,” Christina said. “I think that’s so important.” She continued on, saying: “It’s so important to still communicate and show [our] kids that we’re still friends, that we’ll always be a family. Whether that’s sports events together, birthday parties. It just makes our kids feel more comfortable.”

Do you have friends who are fans of Flip or Flop? Share this story with them.