Motherhood is one of the most amazing journeys in the life of a woman. A mother is one God’s greatest gift to His children. There is nothing that can match the comfort, the love, the care, and the embrace of a mother. A mother’s greatest joy is when she holds for her little one in her hands for the very first time. Unfortunately, for Jillian Johnson, that joy did not last for very long. For a long time, Jillian did not open up about the birth of her son Landon, or about his death. She feared being judged and she feared being called a bad mother. But then, Jillian decided to open up in hopes that maybe her story could save another baby’s life. So, what happened to baby Landon? 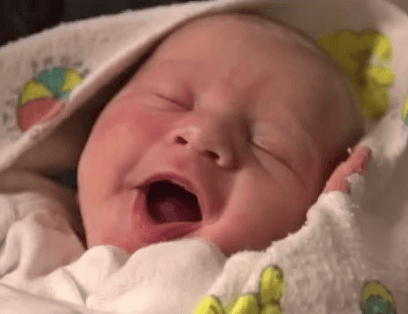 Jillian and her husband were excited about their baby boy’s arrival. They wanted to do everything right and took all the classes, read all the books, and bought everything on the baby list. Finally, after months of endless waiting, Landon arrived into this world, screaming for all he was worth. He was delivered through a C-section. Landon was a hungry baby and he was breastfed right from the start. He needed to be nursed every fifteen to forty minutes. Jillian, being a first-time mother was having a tough time dealing with her baby. Landon was quite fussy and he was either feeding or constantly crying. The new mom was bleary-eyed and exhausted from the dire lack of sleep. 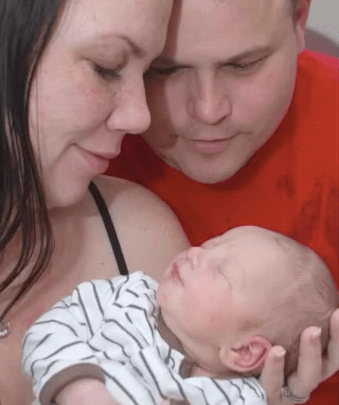 Despite being breastfed, there was a slight glitch in the entire situation. For Jillian, milk had not yet come in her breasts. This was normal as the baby was delivered through a C-section and the hormones responsible for the milk was expected to kick in any second. The baby and mother were sent home. But unknown to the new parents, Landon was severely dehydrated and starving and this was what was causing him to cry as much as he did. Landon was not receiving even a fraction of his required caloric intake and soon he suffered a cardiac arrest. Landon was immediately rushed to the hospital and put on life support. But, as life would have it, he passed away after fifteen days. This was five years ago and Jillian still struggles with guilt. She, however, chose to open up so that what happened to her would not happen to anyone else. 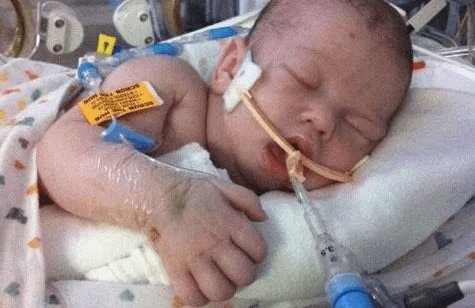 Please share this story to warn others and pray for Jillian as she continues to heal after this terrible loss.