God bestows parents with a special love for their children. And, a father’s love for their child is a just minor reflection of God’s love for us! So, it is obviously every parents’ worst nightmare to find out that their child is sick or in pain… but just how serious does an illness have to be for you to seek medical treatment for your child? Hunter Tidwell, who is now 13 years old, was a happy and healthy 12-year-old when he started to develop a sinus infection that nearly killed him. 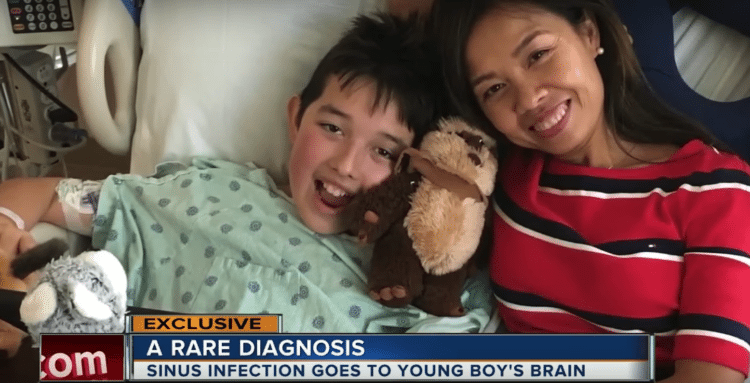 A sinus infection sounds like a minor problem to many of us, but it took a trip to the emergency room and 10 MRIs for doctors to finally diagnose Hunter’s illness. Doctors describe this as a sinus infection that traveled up instead of down to Hunter’s chest, the place where these types of infections normally go. But, this specific complication occurs in less than five percent of sinus infections. The subdural empyema lodged itself behind Hunter’s hairline and rounds of antibiotics were used to try and knock out the abscess. But, despite the doctors’ efforts, it continued to grow. “That infection walled itself to the point it needed to be drained,” Dr. Jayson Sack said. 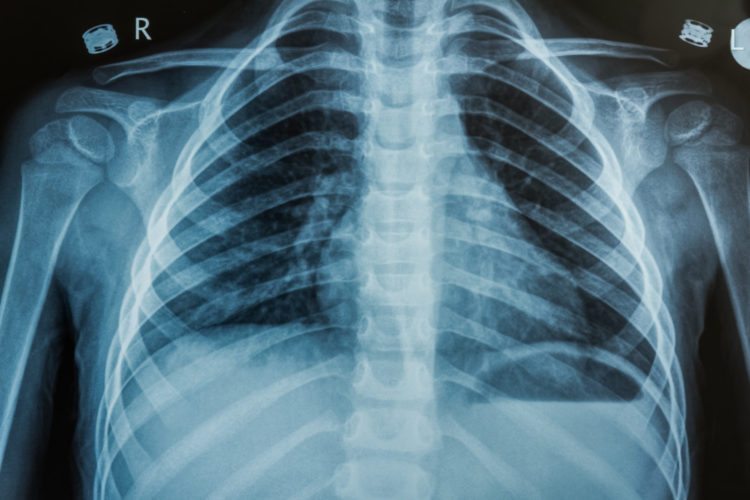 The neurosurgeon on Hunter’s case said that he tried to do everything he could to avoid surgery but the puss that developed in Hunter’s brain just couldn’t be stopped. “The infection was actually outside and inside the lining of the brain so you have to open up the lining then wash everything out,” Sack said. 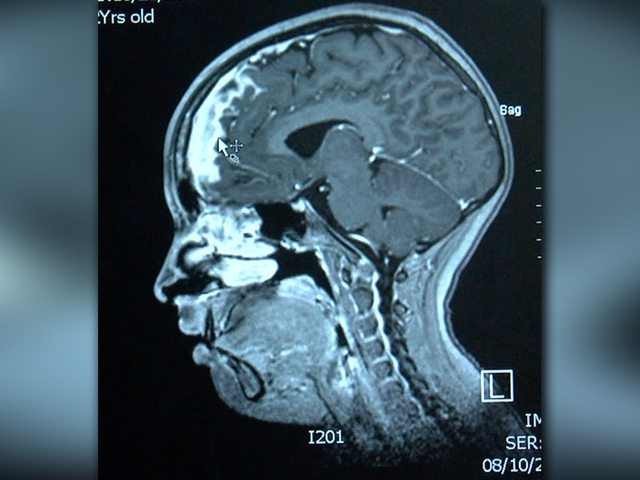 Hunter had been sick for about a week back in the summer of July 2017. His father said that the day he planned to take him to a doctor, he came home from work and found his son having a seizure on the kitchen floor. He immediately called an ambulance. “When he was laying on the floor having a seizure, I’ve never been so scared, I’ve never felt so helpless,” his father said.

The Tidwell family now says that it is because of the loving staff at the Florida hospital and a dedicated doctor that they got their son back. After the surgery, Hunter made a full recovery celebrated his 13th birthday! Watch the video below to learn more about this strong little boy’s story:

Share this story and praise God that little Hunter made it through this scary situation!