On the sixth day of creation, God created man and all the living things on land. Ever since then, humans and animals have been living together on the earth, sharing the bounties of God’s creation. We interact with different animals on different levels. The ones we have domesticated provide us with important resources and they also benefit because it helps them thrive as well. Those animals depend on us just as much as we depend on them. With wild animals, though, the story is different. We rarely interact with them and they have their own ways of preserving their lives that may at times clash with our way of life. 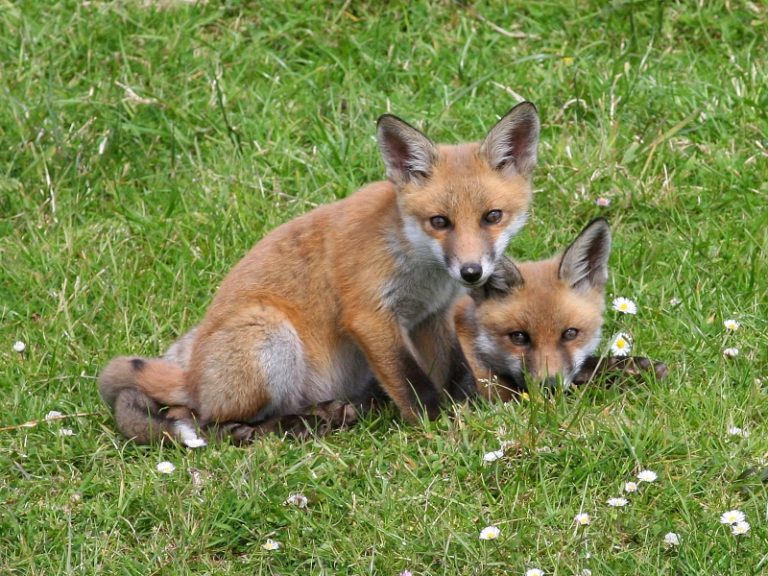 Bears, raccoons, and foxes, for example, often find their way into our backyards in their search for food. Many see this as a nuisance, and sometimes it can even be dangerous, but we need to understand that they are not looking to harm us. They are simply doing what we do – looking for food to sustain their bodies. So, for harmonious coexistence, either we don’t leave trash out overnight or we accommodate them without getting in their way if we have made the mistake of leaving things out that attract them. Among all the animals, foxes have gained a reputation for being cunning little creatures. That’s because they are smart animals. They’re not just that though. They also like a bit of fun and can be very playful, as this story shows us. 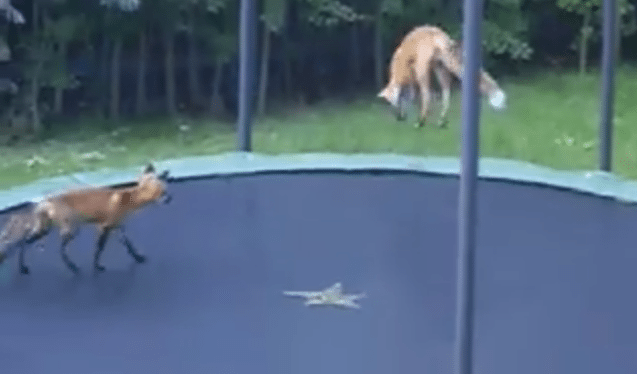 Jesse is a resident of Colorado, with its great wilderness of mountains, canyons, rivers, forests and even deserts. In suburban Colorado, it isn’t uncommon to have visitors from the forests in your backyard. About 10 years ago, Jesse found a rather amusing scene as she looked out her window onto the backyard. She was aware that there was a family of foxes who had made her backyard their home, but what she saw that day was unlike anything she had ever seen them do before, and it was surprising and delightful. She quickly ran to get her camera and recorded what she saw – two adorable red foxes were having a blast bouncing around on the large trampoline in her backyard! 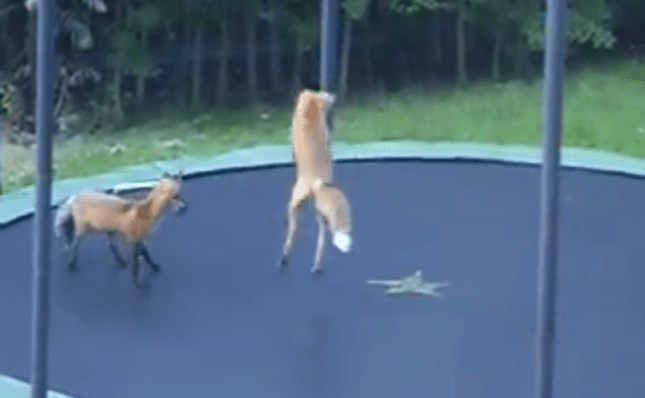 As of now, the video she uploaded on YouTube has over 30 million views. The fox family stayed in her backyard for one summer and she never saw them again. At least for the time they were with her, we’re sure they had a good time. Seeing the video gives us a feeling of kinship with the foxes. We are reminded that although they live in the wild, we are all God’s creation and we’re all just doing what we were created for and that there is joy to be found in all things.

Share this story to make your friends smile today!