The new Marvel movie, Black Panther, features a black superhero and some women who are tough as nails. If you are about to go see it or are thinking about seeing it – it is definitely worth the wait! Worth seeing!

Black Panther is a little bit different than your typical Marvel superhero movie that features a Norse-god, a youthful prodigy, or a WWII recruit. Black Panther is the first film in the Marvel cinematic universe to center on a superhero of color: African prince-turned-king T’Challa (Chadwick Boseman), aka the Black Panther. It’s a nearly all-black superhero movie from a black director, Ryan Coogler, that’s going to make a billion dollars. It’s a historic event in pop culture history. 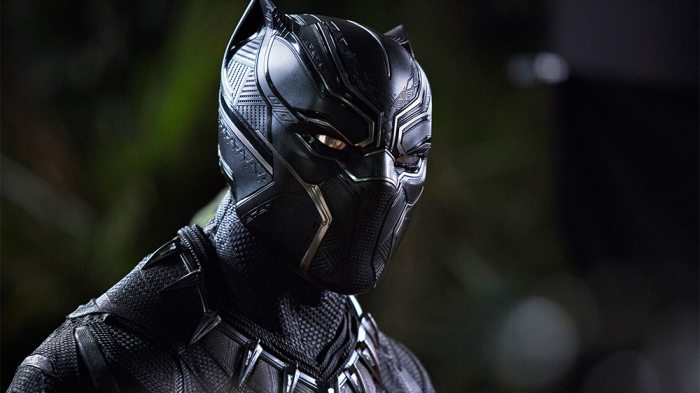 “The concept of an African story, with actors of African descent at the forefront, combined with the scale of modern franchise filmmaking, is something that hasn’t really been seen before,” Ryan Coogler, the director, told The Hollywood Reporter. “You feel like you’re getting the opportunity of seeing something fresh, being a part of something new, which I think all audiences want to experience regardless of whether they are of African descent or not.”

It’s mostly set in the African nation of Wakanda. Its hidden capital is both ancient and futuristic, fueled by a vast supply of the super-metal Vibranium, which Wakandans have protected for generations.

Chadwick Boseman’s King T’Challa transforms into the Black Panther, his spirit animal, as a result of ingesting Vibranium.

Erik Killmonger, played by Michael B. Jordan, is the villain that goes up against the Black Panther. This villain’s fight for the throne is fueled by blood and vengeance for the death of his father.

This movie really ups the stakes, presenting us with numerous memorable, fierce and intelligent women who fight alongside Black Panther and earn their own cheers. This is such a nice departure for Marvel, which is basically a boys’ universe!

There is some bad language in the movie but I would say less than five words.  No nudity but it does have your typical comic book violence. The movie is rated PG-13 for prolonged sequences of action violence and a brief rude gesture. (Someone does something with a certain finger to someone else) There is nothing of a sexual nature in this film.

If you’ve been to a Marvel movie before you will not be surprised by anything in “Black Panther” as it proteins to language or violence.

Every new Marvel movie is an opportunity for a new direction, a chance for the studio to restore its formula and bring in new material. This is exactly what Black Panther accomplishes!