One of the many ways we can feel the presence of God is when miracles take place. When it looks like there is nothing to be done, God will always show up to save the day. God gave a portion of his healing powers to doctors so that they possess the ability to perform miracles. Matilda was a miracle baby who survived even though she didn’t breathe for 22 minutes. Her family thanked the medical staff profusely for not giving up the will to save their daughter. 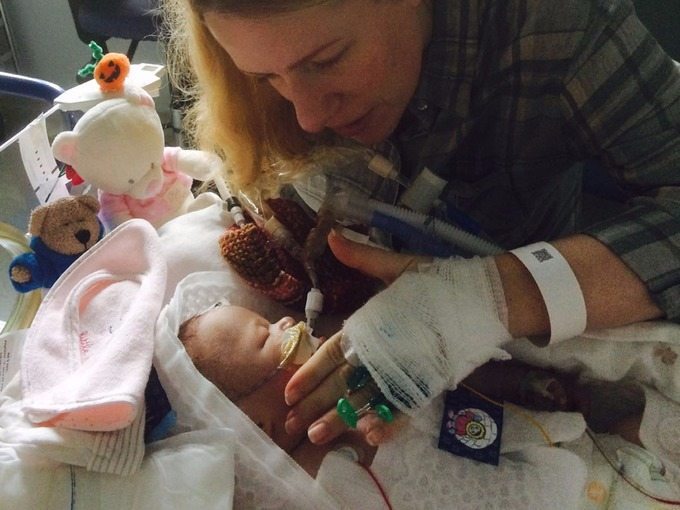 After Rachel Norey experienced a difficult birth, the doctors told her to be ready for anything. Matilda made a remarkable recovery, despite all odds. After six months, she passed all the health checks. Due to placental abruption, Norey lost at least six liters of blood. Despite Matilda being in a precarious situation, the doctors were able to revive her. The doctors took her to Cambridge’s Rosie Hospital, where she received intensive care.

The doctors told the couple that they have to be ready to say goodbye to their little daughter. However, as time went on, they got a sign that there was a chance that their daughter will recover. Rachel said, “It was a miracle. And over the following days, we couldn’t believe what we were seeing. It was as if hour by hour she was coming back to life – the doctors were simply astounded. We were told how lucky we were, how the chances of this happening were slim to none and how our daughter was ‘Miracle Matilda’. And within no time at all, she became so strong that we were talking about going home.” The couple is grateful to the medical staff for giving it everything they got to save Matilda from certain doom! 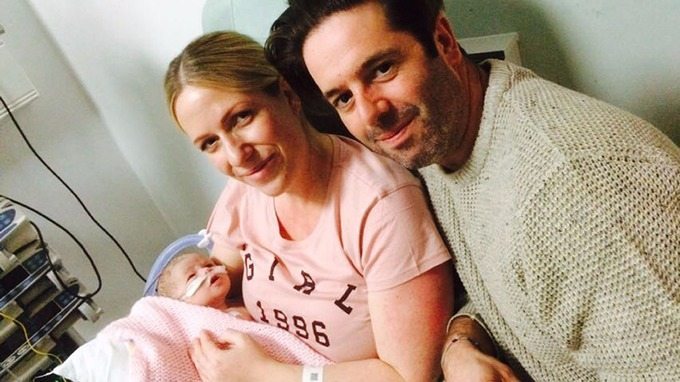 Please share this miracle story with your family and friends!