God is so good to us and he loves to amaze us! God loves to remind us that he is always there and in control of our lives. He reveals his love for us in many different ways and never ceases to surprise us with his goodness! Back in 2014, Professor Kutalmış Görkay, who teaches at Ankara University, and his team of archeologists discovered three ancient Greek mosaics in the Turkish city of Zeugma near the borders of Syria and what they ended up finding there was absolutely stunning! 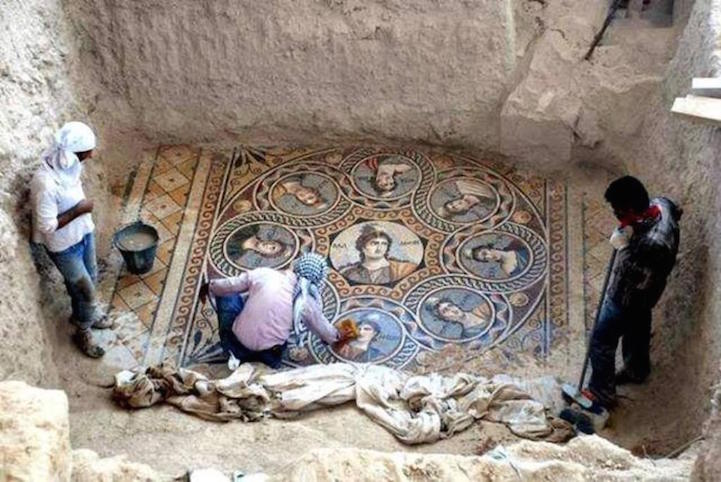 Back in 2007, Zeugma was expecting a flood due to constructions of a dam. The archeologist team was afraid that they would lose the ancient treasures of Zeugma to this flood, so they immediately began their expeditions. During their search for ancient treasures, they stumbled upon three ancient Greek mosaics that were believed to date back to the 2nd century BC. The mosaics were found in almost pristine condition. And, although 80 percent of the Zeugma city is now underwater, the team continues their searches and hopes to find even more beautiful hidden artifacts. 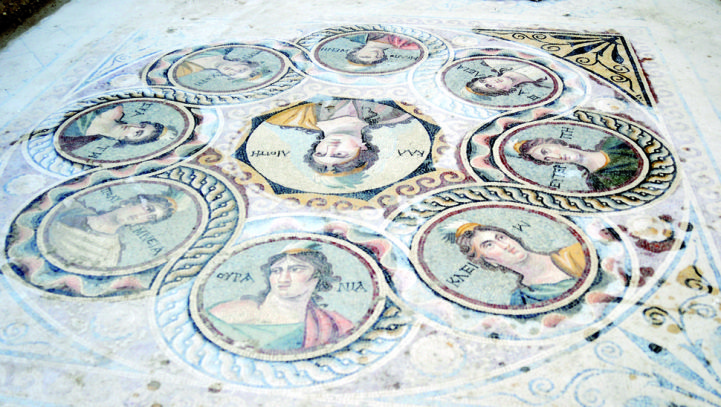 Above is a mosaic of the Nine Muses: Clio, Euterpe, Thalia, Melpomene, Terpsichore, Erato, Polymnia, Ourania, and Calliope. Back in the renaissance days, the Nine muses were an inspiration to many Greek artists. 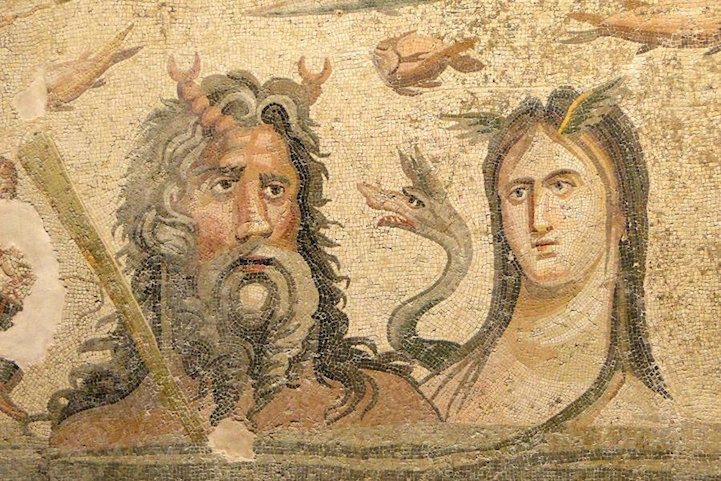 The art pictured above is of Oceanus, known to be the divine personification of the sea and his sister, Tethys, who is the embodiment of the waters of the world. According to Professor Görkay, back in the 2nd century BC, many homes had mosaics in them. Guests would often admire the works of arts while drinking and talking with homeowners. 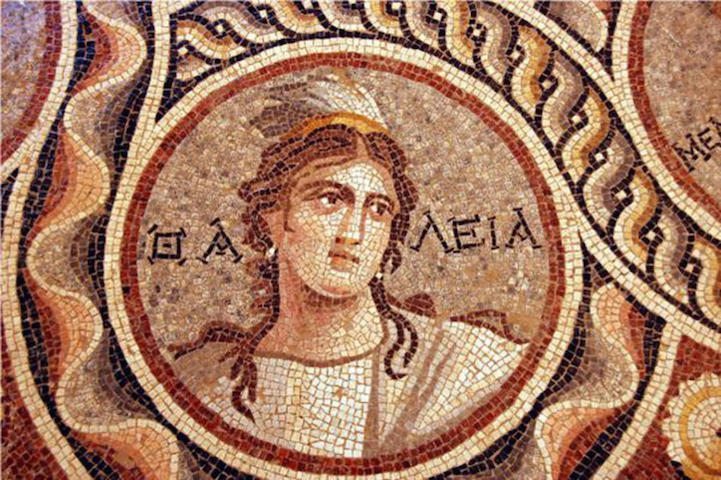 The mosaic above is of Thalia, who is the muse of comedy and idyllic poetry. It is quite a beautiful piece that was found beautifully preserved!

Share this story with your friends who are art critics to see what they think about this discovery!