In Mark 16:15, Jesus says to his followers that they should “go into all the world and preach the gospel to all creation.” That said, while it is the duty of every Christian to follow in the footsteps of Jesus Christ, there is only a handful that really acts on His sermons. However, a devout Christian, Jared Plesec, was courageous enough to actually preach the Gospel to his own murderer! 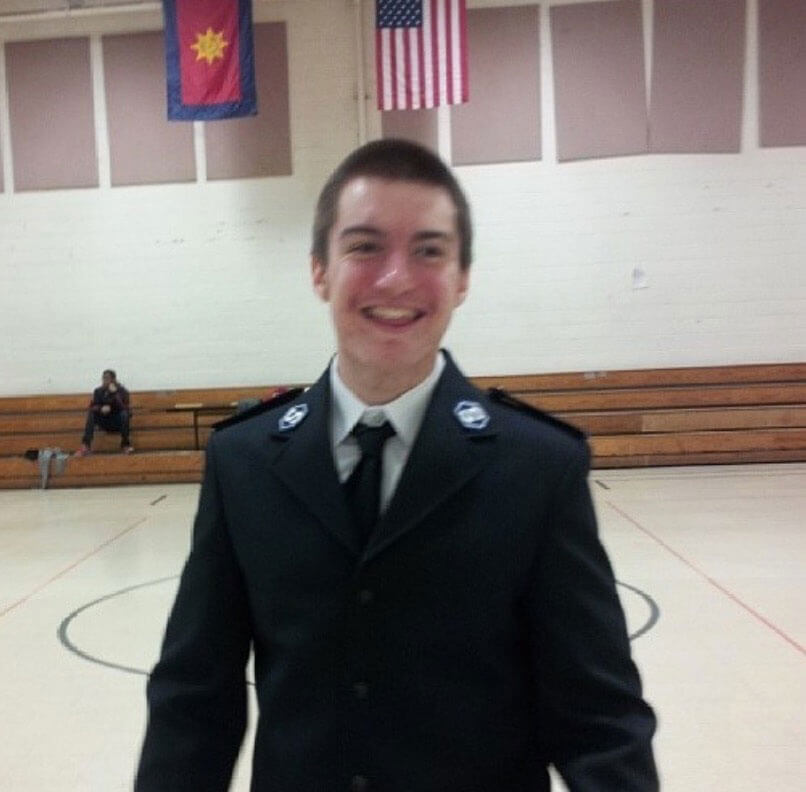 Our inspiring story is about a 21-year-old worker in the Salvation Army who was recently shot dead in Cleveland by 27-year-old Willian Jones. Before his soul left for the heavenly abode, Jared continued to clutch his Bible tightly in his arms and declare the Gospel, “I’m Not Afraid. I Know Where I’m Going” in the face of death. 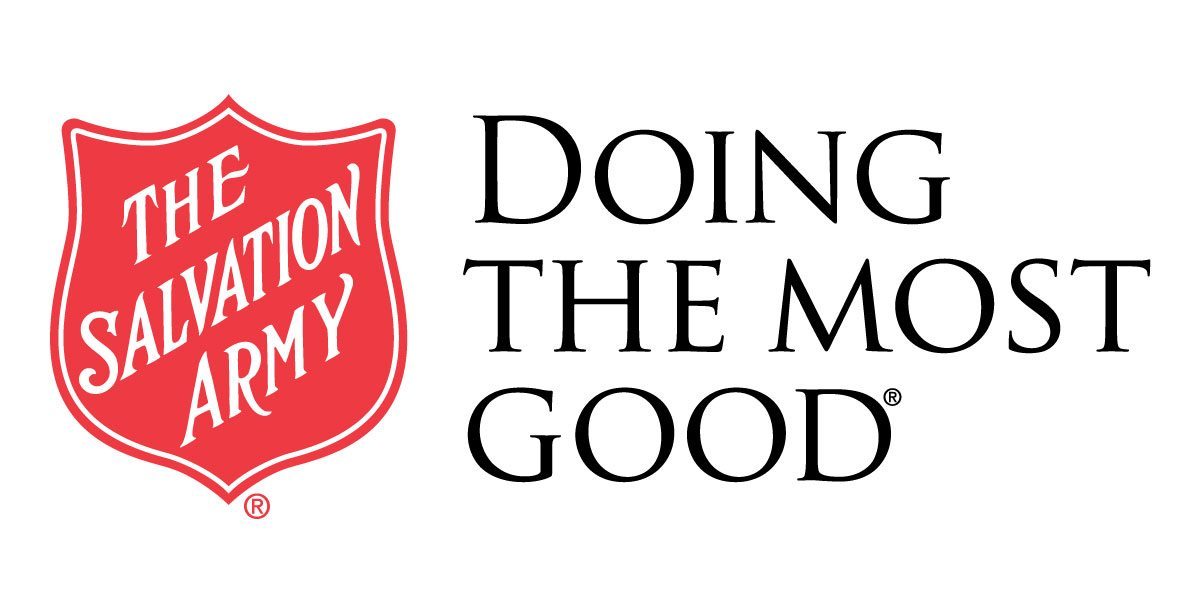