God blesses us with so many things here on earth, but we shouldn’t cling to these things tighter than we cling to God! Having possessions and valuables can be nice, but nothing comes close to the hope and freedom we find when we receive Christ as our Lord and savior. One lady in China’s southern Guangdong Province was so desperate to stay with her belongings that she got down on all fours and climbed on to a conveyor belt to follow her bag through a security checkpoint scanner! 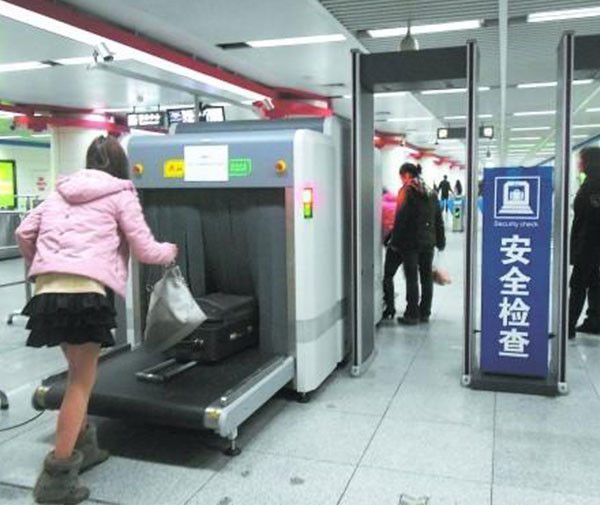 A photo from the scanner shows the woman at Dongguan Railway Station in the machine with her bag. It is still unclear what the woman was carrying in her handbag, but many assure that it could have been wads of cash that are traditionally given as a gift for Chinese New Year. Security officers said that the woman had happily put her suitcases through the machine, but then she tried walking through the security checkpoint holding the smaller handbag. After the security staff informed her that this bag would also have to be checked, she reluctantly walked back around to the front of the scanner and placed it on the conveyor belt. But, that’s not all. She shocked officers when she started to climb onto the machine! The officers were so stunned that they didn’t even try to stop her as she passed through the other end of the scanner, collected her bags, and rushed to get to her train! 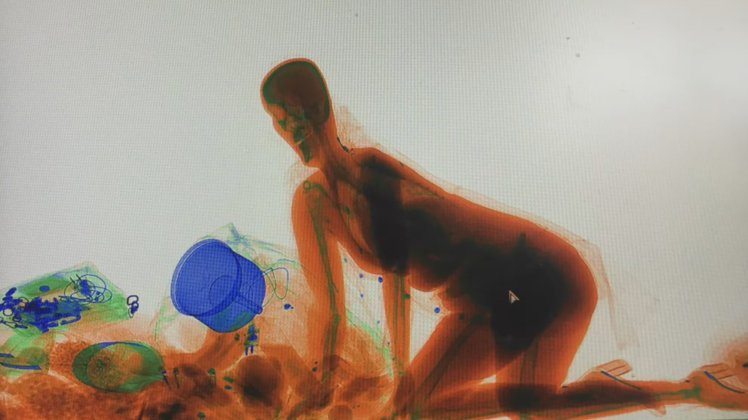 Now, the Dongguan Railway Station staff is advising passengers that they should not attempt to ride the X-ray machines, saying that the radiation given off by the scanners can be extremely harmful to a person’s health. 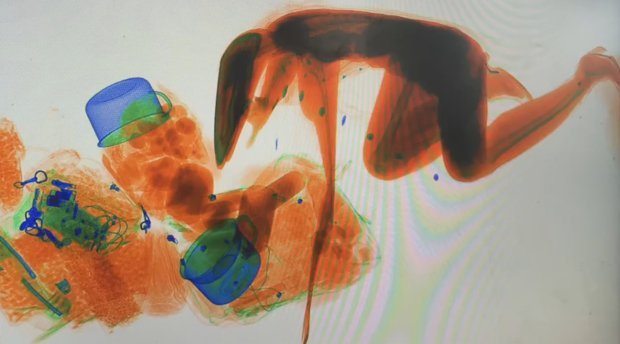 Did you think this story was crazy? Share it with your friends to see if they would ever attempt something like this!