We all hear that we should be drinking more water. Water is so good for us and it is vital to our health that we keep our bodies properly hydrated! But, what if there is now a hidden danger lurking in our drinking water? Well,  a new study shows that the world’s leading brands of bottled water are contaminated with tiny plastic particles! These particles are thought to be seeping into the water during the packaging process. These findings were published on Wednesday after a major study was done across nine different countries. 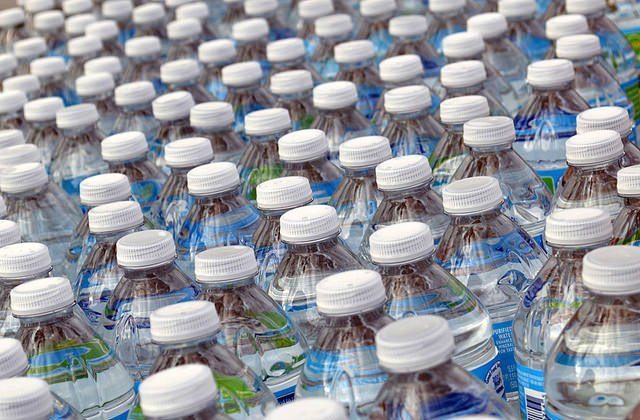 The study that claims “widespread contamination” was found in these bottles, was led by microplastic researcher Sherri Mason of the State University of New York at Fredonia. Researchers had tested 250 bottles of water in the countries of Brazil, China, India, Indonesia, Kenya, Lebanon, Mexico, Thailand, and the United States. And, plastic was identified in 93 percent of the samples! Not only that, but this contamination was found in major name brands of bottled water like Aqua, Aquafina, Dasani, Evian, Nestle Pure Life, and San Pellegrino. “In this study, 65 percent of the particles we found were actually fragments and not fibers,” Mason said. “I think it is coming through the process of bottling the water. I think that most of the plastic that we are seeing is coming from the bottle itself, it is coming from the cap, it is coming from the industrial process of bottling the water.” 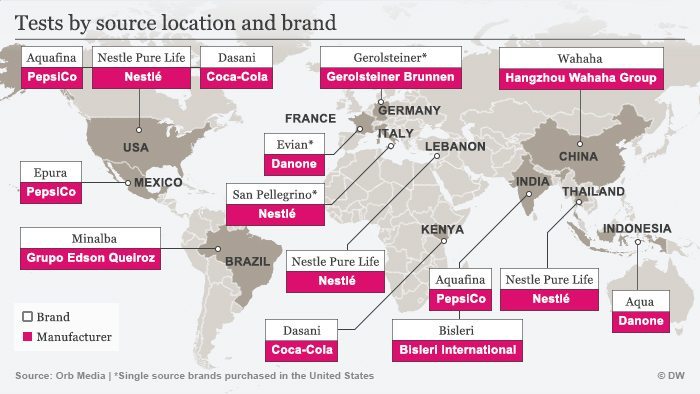 Experts are now warning consumers to be cautious of these particles, even though it is still unclear the exact risk they pose to our health. “There are connections to increases in certain kinds of cancer to lower sperm count to increases in conditions like ADHD and autism,” Mason said. “We know that they are connected to these synthetic chemicals in the environment and we know that plastics are providing kind of a means to get those chemicals into our bodies.” 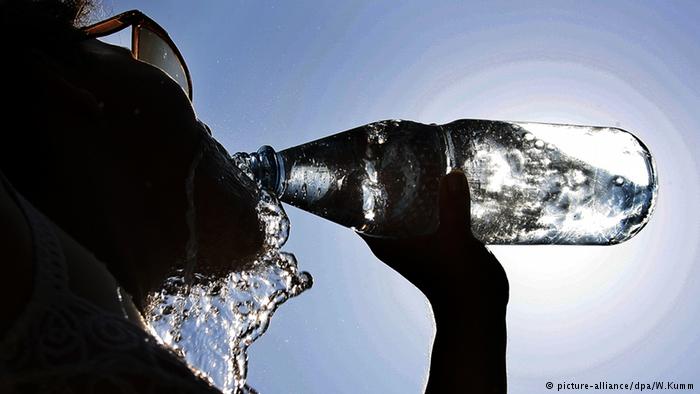 So, what are we to do next? Should we skip plastic bottles altogether? Well, Mason advises that tap water may be a better choice. “Tap water, by and large, is much safer than bottled water,” Mason said. 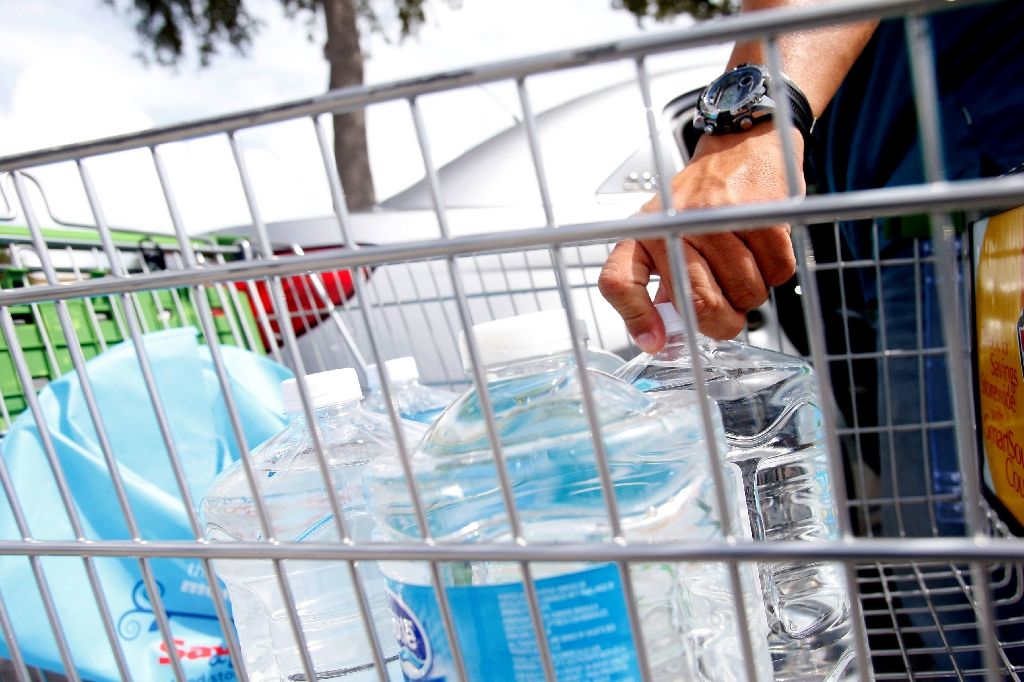 Share this story to warn your friend about these new findings!