An Arizona man doesn’t know why his arm looks like an 18-wheeler ran over it. Especially since it all stemmed from a bug bite.

A man in Arizona was admitted to the hospital with bruises, swelling and welts on his arm. He was bitten by a mysterious insect that left his arm severely bruised. Thomas Jay was disposing trash from his home situated in Chandler, Ariz., approximately 40 km southeast of Phoenix.

He was bitten by an insect that he had never seen before and within hours of the insect biting him, the round bite began to swell and there were several dark bruises across his arm; he was in acute pain, too. “The bite itself was a circular bite and it already had like a white, sealed skin on top of it,” Jay told a local TV station. 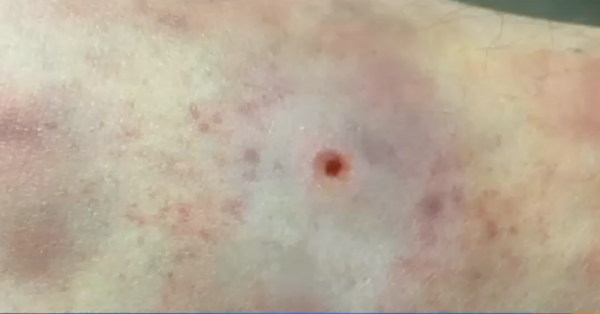 Dee Petrov, his wife, was confounded and did not know how to help her husband, so she shared the details of this incident on Facebook, on the page Living Chandler. She was flooded with responses from several people who urged her to take her husband to a doctor as soon as possible. 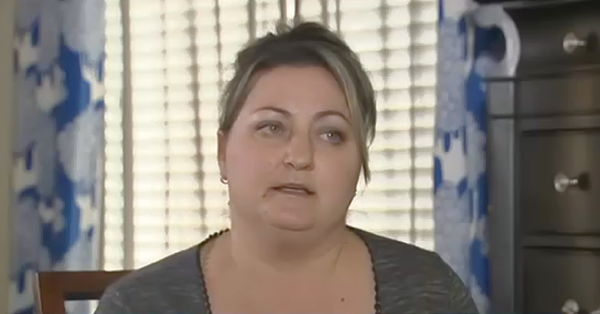 Petrov said, “We had 100 people (who) right away said don’t joke around, this is serious.” In a span of 24 hours, Jay was transferred from an urgent care center to two other hospitals. No matter where they went, the doctors and toxicologists, who examined Jay, were puzzled. The dark purple bruises covered his arm completely, and no one was certain about the treatment. The doctors were not aware of the insect that bit Jay and decided not to take any chances, so they took biopsies and collected his blood samples, while they monitored his condition. 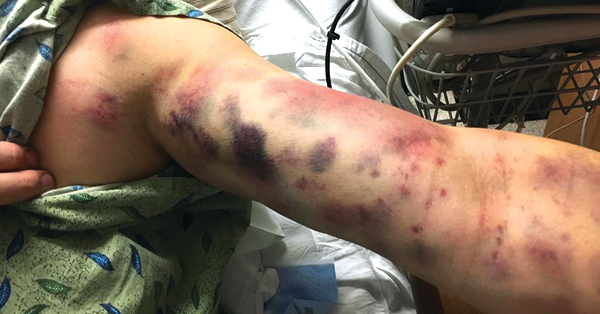 Within a 24-hour period, Jay was transported from an urgent care center to two different hospitals, where doctors and toxicologists were stumped, the couple said. 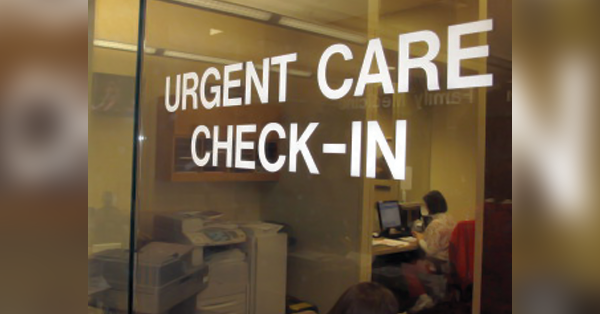 The couple have been able to vaguely identify the insect that bit Jay and say that it resembled a solifugae, an arachnid, also known as camel spider or wind scorpion. However, there is no way to be sure about the same. After two weeks, Jay’s arm has shown some improvement, but he is yet to recover fully. “There’s still excruciating pain that’s in the arm and it moves from different places at different times,” he informed. 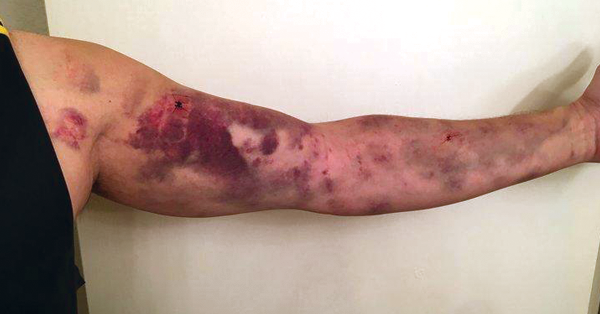