The way the world works is sometimes quite confusing but all we need is a little faith and everything becomes clear in due time. But it’s not easy selling this philosophy to people with abandonment issues and a history of abuse. You can’t just walk up to them and say, “whatever happens, happens for good”. But what you can tell them is to wait for God to reveal the true reason behind their circumstances. We have heard stories of actors and musicians facing similar issues and the story of Jamie Foxx and his childhood abandonment had left everyone in tears. In 2014, the Oscar-winning actor revealed that his parents had abandoned him as a child and was later raised and adopted by his grandmother. He reconnected with his parents and even let his mother move in with him. But he had a lot of questions about why his parents abandoned him. Of course, at the same time, he is also thankful that his grandmother was there to provide him with all the care and support he needed to become successful in life. 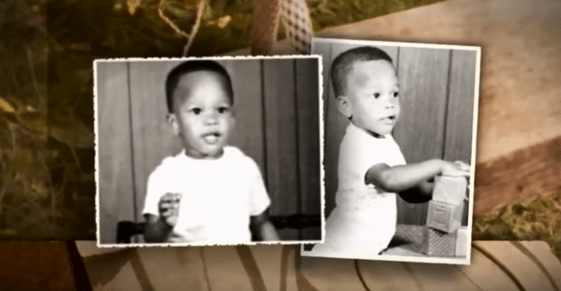 For Jamie Foxx, the multitalented actor, musician, comedian and Oscar-winner, life wasn’t always this smooth. He was born in a small Texas town in 1967 and was named Eric Marlon Bishop. A 7 months old Foxx was abandoned by both his parents and was later raised by his grandmother Estelle Talley. Talley provided love and comfort for the child and Foxx grew up in her care. However, Foxx did not understand why his parents left him. But he decided to keep an open mind about it. He had questions which he wanted to ask his biological parents. In a post, he said, “That’s one thing I’ve learned: Always keep the door and your heart open. I don’t hold a lot of grudges… But it’s tough, you know? Because there are questions, like, ‘What happened? Where were you? Were you stricken with something? Could you not make it?’ 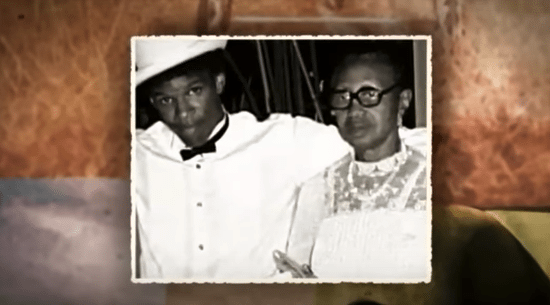 “Growing up, I would always go, ‘Man… I’m a good dude.’ I wasn’t the kid getting in trouble. I was the quarterback on the high school football team. And he only lived 28 miles away. So, I always said to myself, ‘You know, I’m gonna grade him a little harder for that because he could have tried.’” 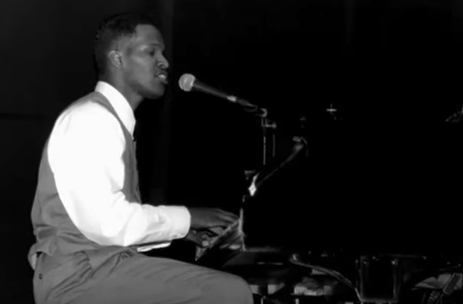 After 45 years of questioning, Foxx finally reconnected with his biological parents and even allowed his mother, Louise, to move in with him. However, connecting with his father proved more difficult. Talley passed away in 2014 and Foxx finally reconciled with his past. It did leave many questions unanswered though but for what it’s worth, he was at peace with himself. Sometimes, in life, the questions we ask end up leading to more questions and the whole thing becomes a huge spider web of questions. So, it’s to leave some unanswered. Perhaps in future, in its own time, the questions will answer themselves.

Shar this story to inspire your friends and remind them that God always works everything out!